This being the traditional Spring Break, the Toronto Symphony Orchestra is dark. But there are plenty of other interesting musical events to attend.  The Glenn Gould School of the Royal Conservatory of Music is presenting its annual spring opera production, and this year it’s Offenbach’s frothy La belle Helene. Since its premiere in Paris in 1864, this piece has withstood the test of time as one of the central pillars in French operetta. On first appearance, it seems deceptively easy to stage, but in truth it requires singing actors who not only have beautiful voices but must also look believable and possess plenty of stage charisma, especially Helene herself and her love interest, Paris. I’ve seen this Offenbach many times, most recently in Santa Fe with the redoubtable Susan Graham – she was formidable indeed!  I look forward to seeing it again, this time with younger singers with fresh voices of the Glenn Gould School. Uri Mayer conducts the RCM Orchestra. The fast-rising stage director Joel Ivany, Artistic Director of the cutting-edge Against the Grain Theatre, will show us what he can do with this scintillating Offenbach bon-bon.   March 18 and 20 7:30 pm at Koerner Hall. https://performance.rcmusic.ca/event/ggs_opera_spring_1 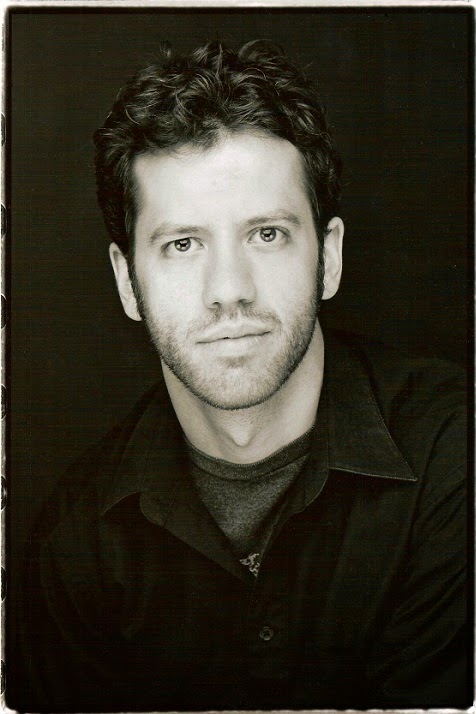 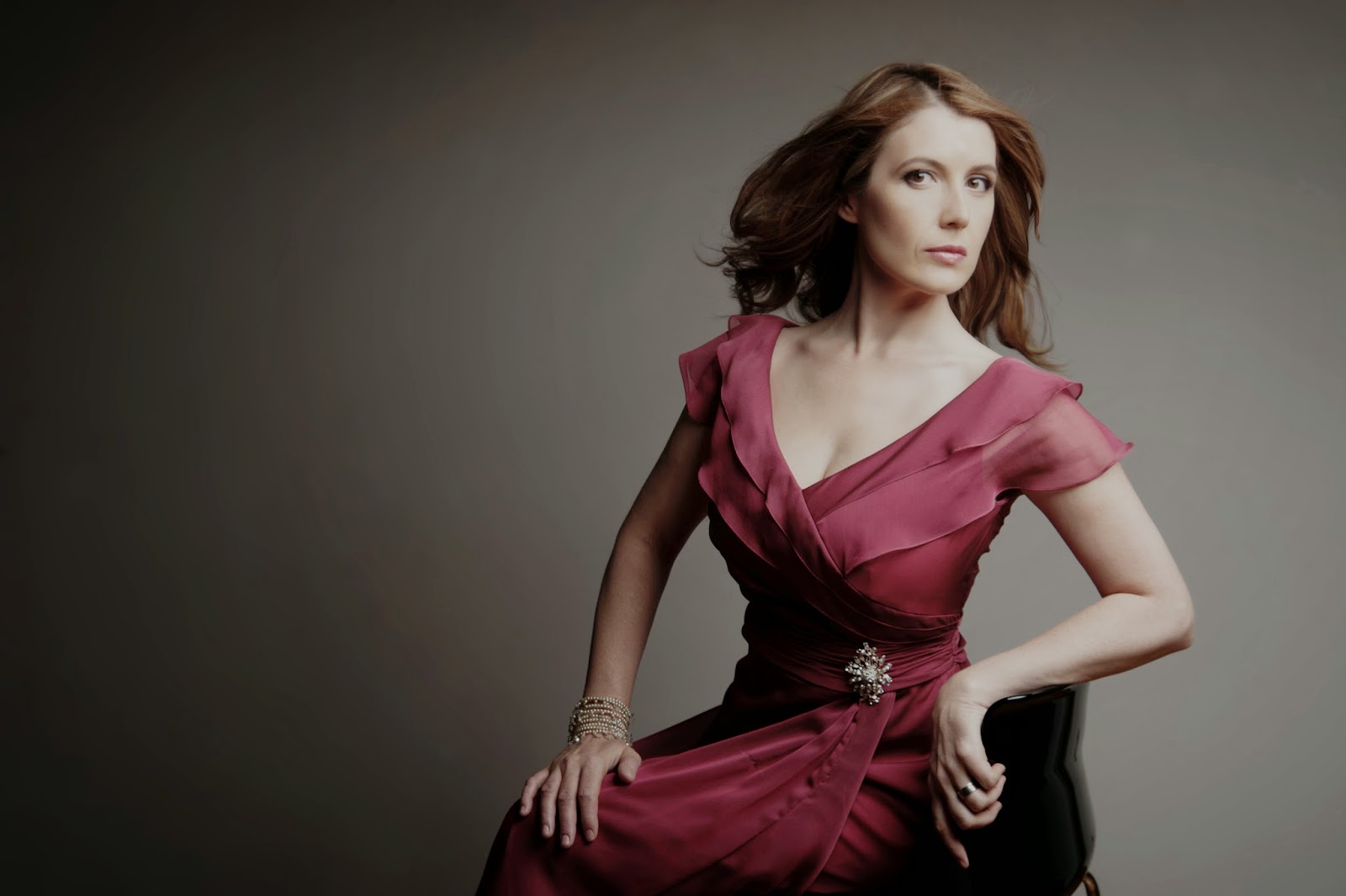 Mezzo Krisztina Szabo (Photo: Bo Huang)
Given we are in the middle of Lent, there’s plenty of religious programming. Top on my list is Tafelmusik‘s presentation of Bach’s St. John Passion, with soprano Julia Doyle, countertenor Daniel Taylor, and tenor Charles Daniels. Ivars Taurins leads the Tafelmusik Orchestra. Performances at its usual venue of Trinity St. Paul Centre on March 19th 8 pm, with additional shows on 20, 21, and 22, this last a matinee. http://www.tafelmusik.org/concert-calendar/concert/bach-st-john-passion 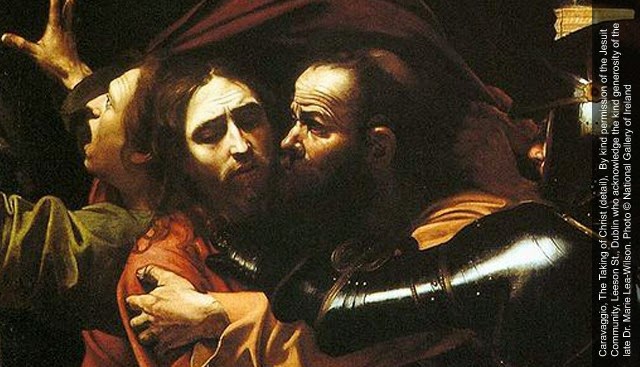 Bach’s St. John Passion (Photo: www.tafelmusik.org)
One can always count on Music Toronto to bring outstanding chamber ensembles to Toronto. This week, it’s the Elias String Quartet. According to the Music Toronto website, this group takes its name from Mendelssohn’s Elijah.  It was formed in 1998 and was the recipient of a 2010 Borletti-Buitoni Trust Award. It made its Carnegie debut in 2011, and has recently toured Australia. The performance is on Thursday March 19th at the usual venue of Jane Mallett Theatre. On the program are works by Haydn, Mozart, and Mendelssohn. http://music-toronto.com/quartets/Elias.htm  You can find out more information on this ensemble at http://eliasstringquartet.com/ For a sample of their playing, go to https://www.youtube.com/watch?v=8Rc86iV4c1U 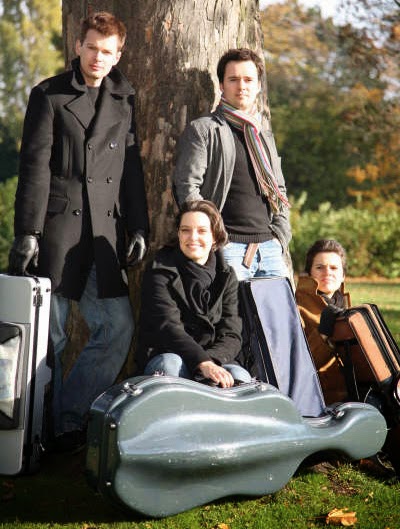 Elias String Quartet (violinists Sara Bitlloch and Donald Grant, violist Martin Saving and cellist Marie Bitlloch)
The Canadian Opera Company is currently just starting rehearsal for Barber of Seville, so no opera as yet!  But this being Spring Break, opera comedienne Kyra Millan is returning to the Richard Bradshaw Amphitheatre on Thursday March 19 for a free noon hour Opera Interactive. Joining her is bass-baritone Iain MacNeil for arias and sing-along chorus. This is designed to entertain the kids this week, but adults are free to join in! http://files.coc.ca/pdfs/concert150319.pdf 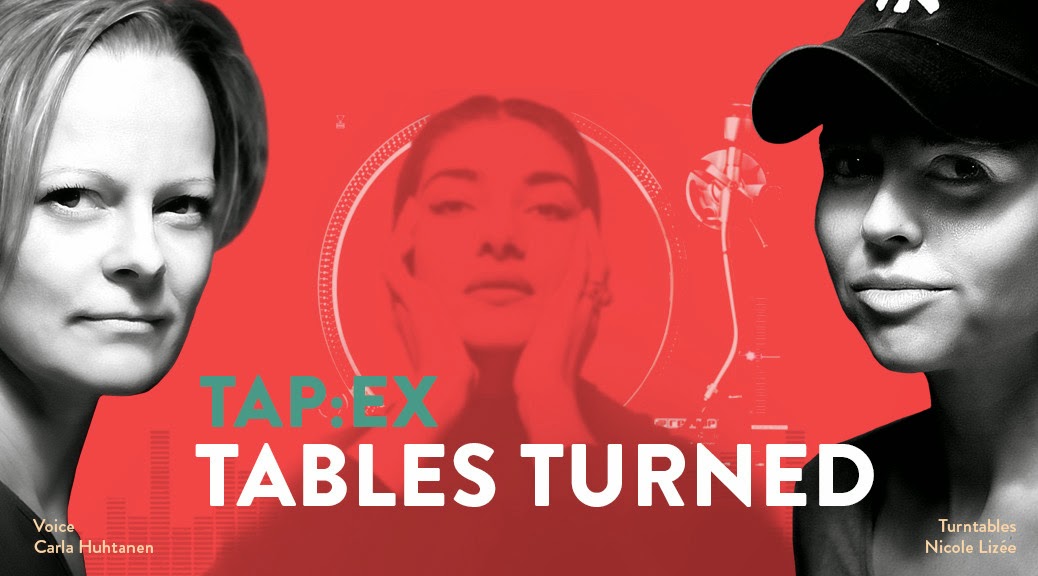 Poster for Tapestry Opera’s presentation (Photo: www.tapestryopera.com)
A very intriguing event is put on by Tapestry Opera this week, called Tap:Ex Tables Turned, featuring soprano Carla Huhtanen and composer/electronic specialist Nicole Lizee. This is billed as a multi-media concert where remixed selection from Alfred Hitchcock and Sound of Music(!) is played alongside video recordings of Maria Callas, projected alongside the performers. March 21st 8 pm at the Ernest Balmer Studio, 9 Trinity Street in the Distillery District.  For more details, go to https://tapestryopera.com/tapex-tables-turned/