The Canadian Art Song Project, a brainchild of tenor Lawrence Wiliford and pianist Steven Philcox, is presenting a noon hour concert at the Richard Bradshaw Amphitheatre on Thursday March 27. It’s often said that the recital genre (at least locally in Toronto, but I suspect it’s true in the country) is on the ropes. You know what, as long as there are people the likes of Wiliford and Philcox – and Rachel Andrist and Monica Whicher of Recitals in Rosedale for that matter – rumour about the death of recitals is greatly exaggerated. It’s never going to win the numbers game, but there are enough voice (and literature) lovers that it will survive. This recital features songs by Canadian composers Derek Holman, Pierre Mercure, Matthew Emery and James Rolfe. Soprano Monica Whicher, tenor Colin Ainsworth and baritone Brett Polegato are there to sing the songs, with collaborative pianists Steven Philcox and Kathryn Tremills sharing the keyboard duties. Ash Roses, a newly recorded CD of songs by Derek Holman, will be available for sale after the recital. So to all voice lovers, this is your chance to show your support by attending this free concert. Be sure to line up an hour ahead for a seat or a place to stand. For full program information, go to http://files.coc.ca/pdfs/concert140327.pdf  Also check out http://www.canadianartsongproject.ca/ 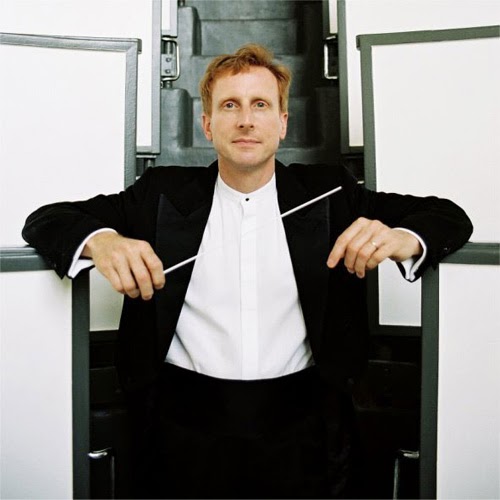 American conductor Hugh Wolff is in town this week to lead the Toronto Symphony Orchestra in Schumann’s Symphony No. 2. The evening opens with Beethoven’s Overture to Fidelio. A curiosity on the program is Finnish composer Kalevi Aho’s Sieidi: Concerto for Solo Percussion and Orchestra.  Percussionist Colin Currie premiered this work at the London Philharmonic in April 2012 and he’s here to reprise it for the TSO.  It’s rare to find a piece for solo percussion, and I’m only familiar with Evelyn Glennie, who is undoubtedly the best known percussionist by far. So it’s nice to hear a new piece with a different soloist for a change. Here’s a link to a page on the London Phil website where Colin Currie talks about this work –  http://www.lpo.org.uk/podcasts/podcast-apr12.html  Two performances, Wednesday 8 pm and Thursday 2 pm at Roy Thomson Hall. http://tso.ca/en-ca/Home.aspx 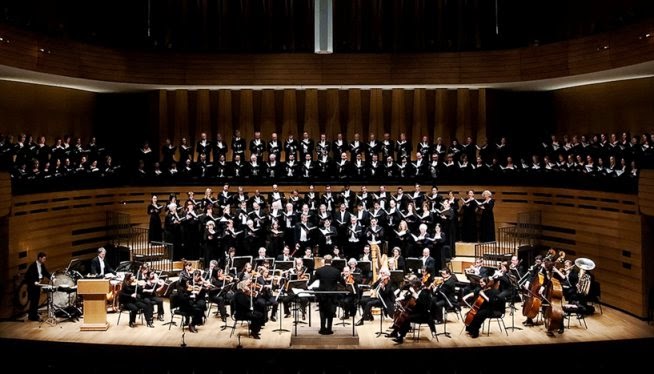 It always puzzles me about the surfeit of religious programming around the end of March/early April. I know Easter is coming, but this year it’s quite late at April 20th, so you’d think organizers would have adjusted their schedule… O well, it’s always nice to hear a B Minor Mass at any time of the year! The venerable Toronto Mendelssohn Choir is presenting it in Koerner Hall on Wednesday March 26, with the Festival Orchestra and soloists sopranos Jennifer Taverner and Lesley Bouza, mezzo Jennifer Enns Modolo, tenor Isaiah Bell, and baritone Michael York, under the direction of Noel Edison.  http://tmchoir.org/ 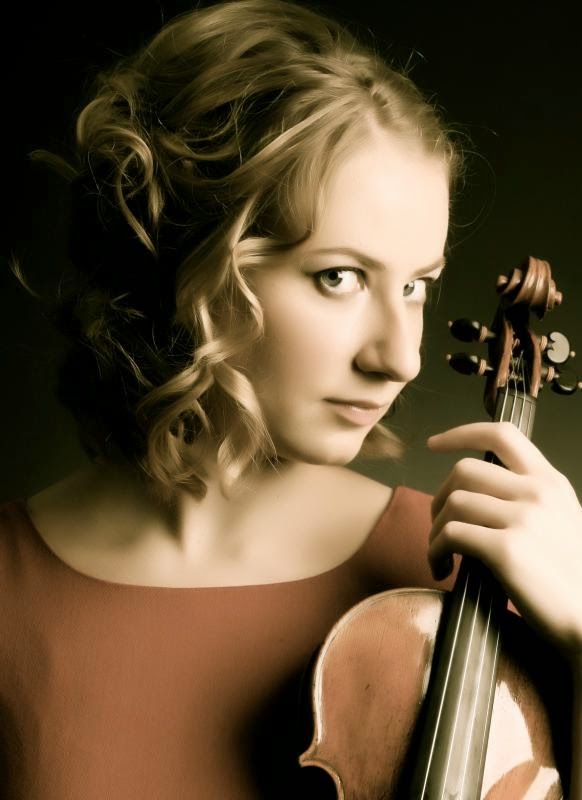 Tafelmusik is presenting A Night in Paris:Le Concert Spirituel  with guest director and violinist Cecilia Bernardini together with regular conductor Ivars Taurins. On the program are works by Vivaldi, Telemann, Leclair, Lalande, Mondonville.  Details at  http://www.tafelmusik.org/downloads//programme-notes/2013-14/A%20Night%20in%20Paris%20prg%20+%20CB%20bio.pdf  Performances March 27 – 30  8 pm (except 3:30 pm for the Sunday matinee) at Trinity St. Paul Centre.  http://www.tafelmusik.org/

There are two concerts presented by the University of Toronto Faculty of Music that pique my interest this week. Bruckner’s Mass in E Minor for Wind Ensemble (conducted by Gillian Mackay) on Saturday March 29 7:30 pm at the MacMillan Theatre. The program also features works by Michael Colgrass, Gary Kulesha and John Mackey.  On Sunday 7:30 pm at the Trinity College Chapel is Schola Cantorum conducted by its founder, countertenor Daniel Taylor.  On the program are two relatively unfamiliar works – Heinrich Schutz’s Musikalische Exequien and Buxtehude’s Jesu Meines Lebens Leben. The venue is perfect for these two sacred pieces.

Some of you might have attended the Met in HD Werther last week starring the incomparable German tenor Jonas Kaufmann in the title role. It was just a stunning performance all around.  If you are fond of this sublime Massenet piece, you can catch a performance – albeit in concert with piano (William Shookhoff) – presented by Opera By Request. Performance on Saturday March 29 7:30 pm at the College Street United Church, at College and Bathurst St. Details at http://operabyrequest.ca/wordpress/

At its usual time of Sunday afternoons, Off Centre Music Salon is presenting a program dedicated to the music of dance, including Weber and Ravel, in collaboration with Opera Atelier. Soloists are accordionist Joseph Macerollo, soprano Ilana Zarankin, and baritone Olivier Laquerre. Sunday March 30th 2 pm at the Glenn Gould Studio.  http://offcentremusic.com/concerts.html