*This post concludes This Week in Toronto Blog for the concert season of 2013-14. It will resume in September to coincide with the start of the new season. There will be one more posting in mid July – a preview of the Toronto Summer Music Academy (July 22 – August 12), plus an interview with the TSMF Artistic Director, Douglas McNabney. 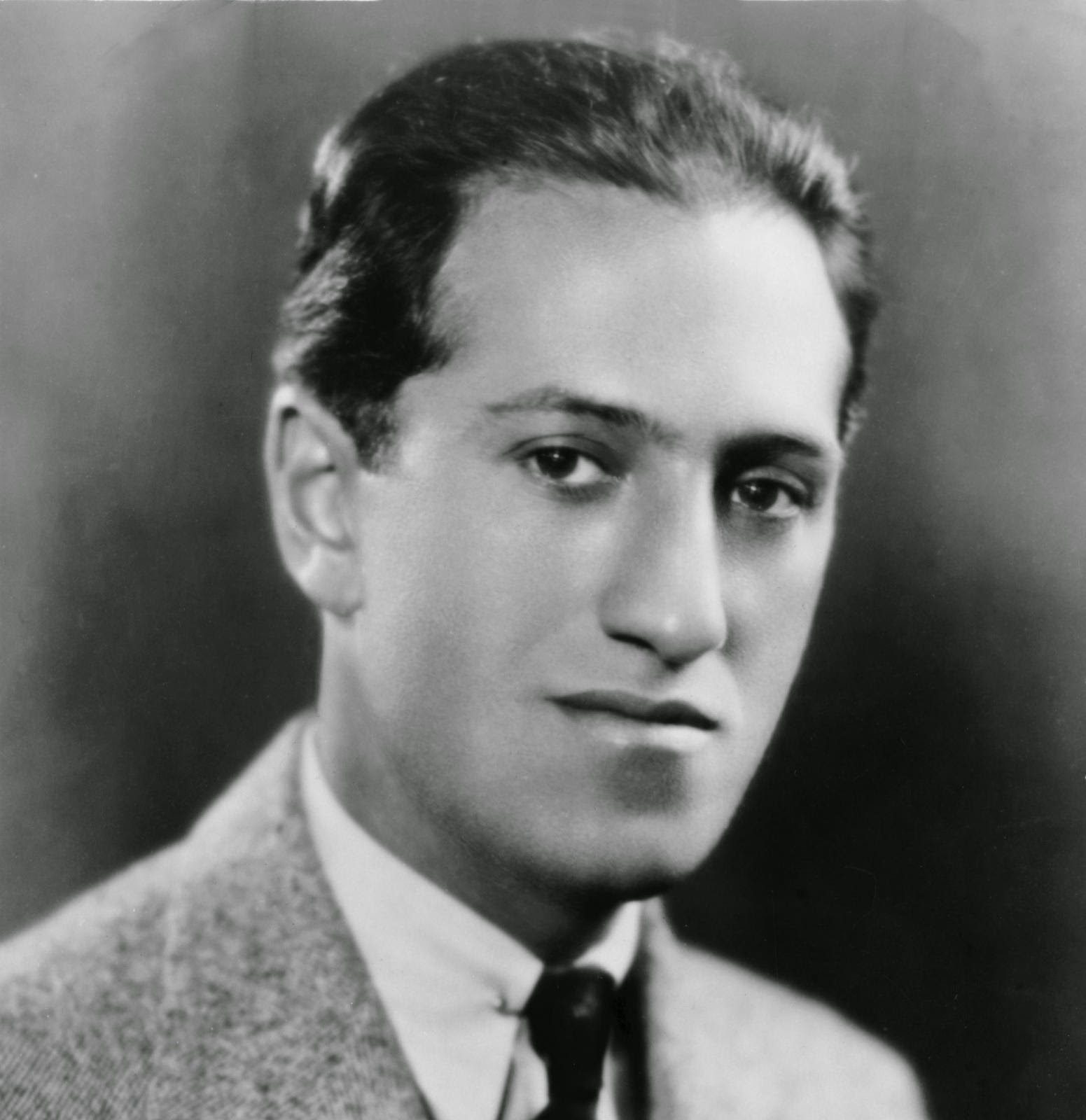 Now that it’s mid June, the 2013-14 concert season is coming to an end and the summer festival programming hasn’t yet begun. Top on my list this week is the Gershwin program at the Toronto Symphony Orchestra.  Conductor Bramwell Tovey makes a welcome return to the TSO to conduct highlights from Gershwin’s famous American folk opera, Porgy and Bess. The performance practice of this work is complex. Last year I wrote a short article on this work in conjunction with the Opera de Montreal staging of this masterpiece, published in the December 2013 issue of La Scena Musicale. www.scena.org/lsm/sm19-4/sm19-4_porgy&bess_en.html  Gershwin drew his inspiration from a 1924 novel, Porgy by DuBose Heyward, a resident of South Carolina. The character is based on a local handicapped black man who was indicted for a crime of passion. The novel inspired a play and Gershwin’s opera. It was finished in 1934 as a three-act grand opera with 19 principal characters and a large symphonic orchestra. Due to financing difficulties, the work was scaled back and closed after only 124 performances. A revival took place in 1942 as a much abbreviated Broadway musical, reduced to two acts with spoken dialogue. In 1952, an attempt to present it in its original operatic form starring the young Leontyne Price as Bess was met with mixed success. In the 50’s and 60’s, P&B was presented by jazz singers the likes of Louis Armstrong and Ella Fitzgerald. The 70’s saw a resurgence of this work as an opera with the studio recording conducted by Lorin Maazel. It was subsequently presented as an opera in Houston, the Met, Glyndebourne, New York City Opera, LA Opera and elsewhere. 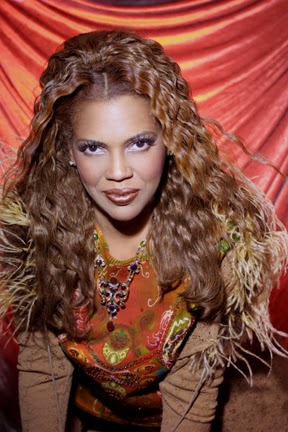 The TSO performances on June 20 7:30 pm and June 21 8 pm feature a cast of African American singers with eminent operatic credentials – sopranos Marquita Lister and Lisa Daltirus, contralto Gwendolyn Brown, tenor Jermaine Smith, and baritone Alfred Walker. Lister, Walker and Smith are famous for their portrayl of Bess, Porgy and Sporting Life in opera houses around the world. Joining them is the Toronto Mendelssohn Choir. Given that the complete version last over three hours with two intermissions, the TSO is presenting only highlights, together with two symphonic works, the Cuban Overture and American in Paris.  Performances at the usual TSO venue of Roy Thomson Hall.  http://tso.ca/en-ca/Home.aspx 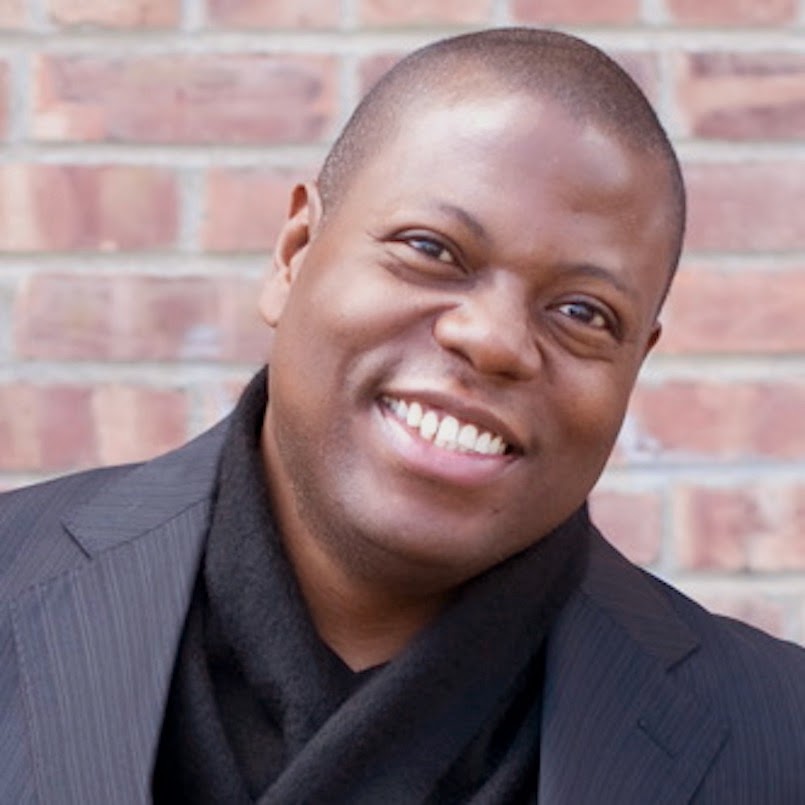 Baritone Alfred Walker as Porgy (Photo: Walter Hill)
A second important event this week is the presentation of Debussy’s Pelleas et Melisande by the Against the Grain Theatre. It stars Quebec baritone Etienne Dupuis as Pelleas, and soprano Miriam Khalil as Melisande. Gregory Dahl is Golaud and Alain Coulombe sings Arkel. The event takes place at the courtyard garden of the Tannenbaum Opera Centre, the home of the Canadian Opera Company. Joel Ivany is the stage director and Julien Leblanc the pianist. Performances on June 19, 21, 23, 25. This is quite an audacious undertaking by AtG, but they have the talents, the voices and the imagination to succeed.
http://www.againstthegraintheatre.com/ 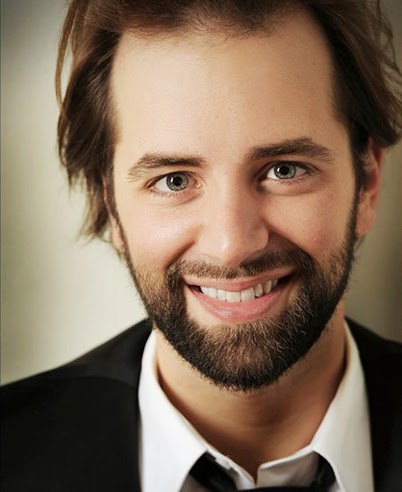