You are at:Home»Classical Music»This Week in Toronto (Jan. 25 – 31)
Advertisement / Publicité 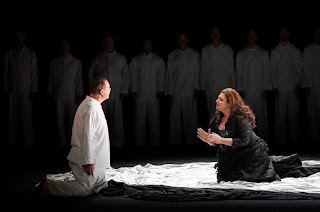 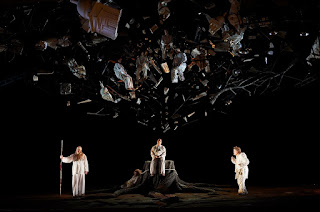 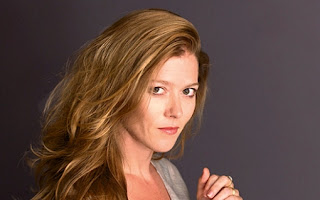 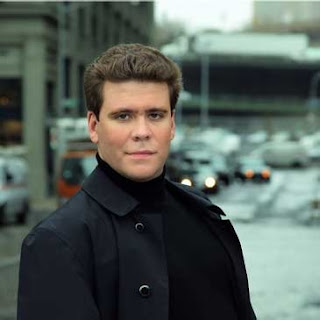 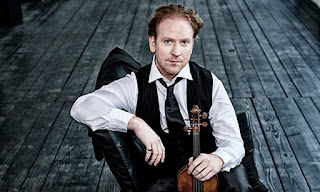