My Toronto Concert Picks for the Week of Jan. 19 to 25

The much anticipated winter season of the Canadian Opera Company is finally upon us this week, with the opening of Don Giovanni. This is a COC co-production with Teatro Real Madrid, Aix-en-Provence and the Bolshoi Theatre, directed by Dmitri Tcherniakov.  It stars Canadian baritone Russell Braun in the title role. He sang his first Don Giovanni 13 years ago for Opera de Quebec. Then he put aside the role until a couple of years ago when he sang in this production in Madrid. The Tcherniakov production is light years away from a traditional take on the piece. Rather than a suave, charming and inherently dangerous womanizer as Don Giovanni is often portrayed, this character as conceptualized by Tcherniakov is broken down, decrepit, self-doubting, gravely ill, vulnerable, and as unattractive as can be. You can get a preview in the commercially available dvd from the Aix-en-Provence performances.  The Toronto performances feature a strong ensemble case – soprano Jane Archibald (Anna), soprano Jennifer Holloway (Elvira), Kyle Ketelson (Leporello), tenor Michael Schade (Ottavio), Sasha Djihanian (Zerlina), Zachary Nelson (Masetto), and Andrea Silvestrelli (Commendatore). German conductor Michael Hofstetter makes his COC debut. For the DG cognoscenti, this production will be very different, so come with an open mind. It starts Saturday Jan. 24 at 4:30 pm at the Four Seasons Centre.   http://www.coc.ca/Home.aspx

Russell Braun as Don Giovanni from Teatro Real Madrid (Photo: www.coc.ca)
On Thursday Jan. 22 noon hour, there’s a free concert by members of the COC Ensemble at the Richard Bradshaw Amphitheatre.  The theme is Songs of Love and War. Participating are tenors Andrew Haji and Jean-Philippe Fortier-Lazure, and baritones Iain MacNeil and Clarence Frazer, singing works of Britten, Poulenc, Korngold, Hans Eisler, and Ives. Jennifer Szeto is the pianist. Be sure to line up an hour early for a seat. Program details at http://files.coc.ca/pdfs/concert150122.pdf
Another major news this week is the appearance of Conductor Kent Nagano with the Tafelmusik Baroque Orchestra, in four performances of Beethoven’s Symphony no. 5. I believe this is Nagano’s first appearance with the Tafelmusik forces and in a work that normally falls outside the typical Tafelmusik repertoire. There’s also a fine quartet of soloists, with soprano Nathalie Paulin, mezzo Laura Pudwell, tenor Lawrence Wiliford, and baritone Sumner Thompson. I used to hear Kent Nagano conduct every summer at the Munich Opera Festival, as well as when I visited the MSO. His leaving Munich really left a musical void in that city, to take nothing away from his replacement, Kirill Petrenko. And Nagano’s visits to Toronto are comparatively rare, so this is an occasion not to be missed. Performances on Jan. 22, 23, 24, 25 at Koerner Hall.   https://performance.rcmusic.ca/event/tafelmusik-presents-beethoven-symphony-no-5 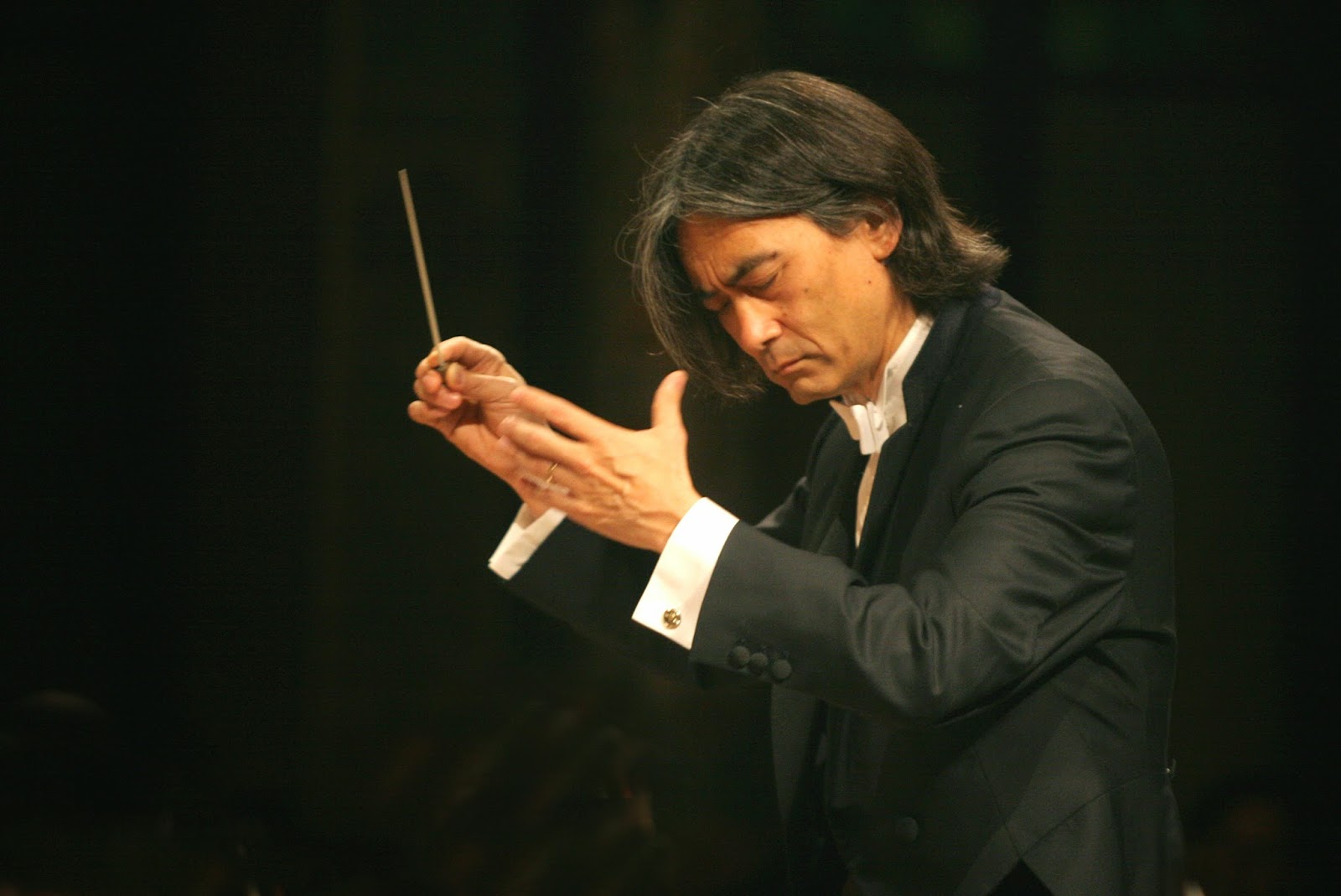 Conductor Kent Nagano (Photo: Wilfried Hosl)
The Toronto Symphony Orchestra continues its annual Mozart birthday bash – this year its Mozart @256 – with a blockbuster, the Great Mass in C Minor K427.  It’s only an hour but what an impressive hour it is!  Am particularly fond of the soprano aria “Laudamus te” with its gorgeously florid vocal writing, here to be sung by a mezzo.  The terrific soloists are soprano Helene Guilmette, mezzo Julie Boulianne, tenors John Tessier and Jean-Philippe Fortier-Lazure, and bass-baritone Gordon Bintner. I saw Guilmette with her lovely high soprano as a fabulous Soeur Constance (Dialogues of the Carmelites) in Munich several years ago and she subsequently sang it here with the COC.  British conductor Paul Goodwin is a specialist in this repertoire, and joining him and the soloists are the Amadeus Choir and the Elmer Iseler Singers. To flesh out the concert, arias from Lo sposo deluso and Zaide are added onto the program.  Performances Jan. 22, 24 and 25 at Roy Thomson Hall. http://tso.ca/en-ca/concerts-and-tickets/2014-2015-Season/EventDetails/Mozart-Mass-in-C-Minor.aspx 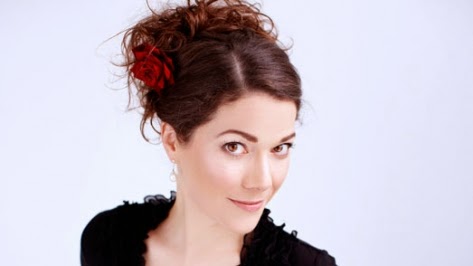 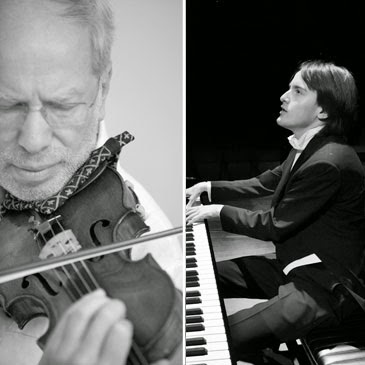