You are at:Home»Classical Music»This Week in Toronto (Jan. 11 – 17)
Advertisement / Publicité

[email protected] celebrations in January is now an annual event at the Toronto Symphony Orchestra. Kicking off this year’s offering is Mozart’s Symphony No. 41 K. 551, the “Jupiter.”  The return of Quebec conductor Bernard Labadie after his long battle with T-cell lymphoma is a cause for celebration in itself.  His life-threatening illness was reported in Norman Lebrecht’s Slipped Disc (blog) http://slippedisc.com/2015/11/happy-news-maestro-returns-from-year-long-bout-with-cancer/
The program opens with the Overture to Don Giovanni, K. 527. Pianist Alexandre Tharaud is the soloist in Piano Concerto No. 9 K. 271. 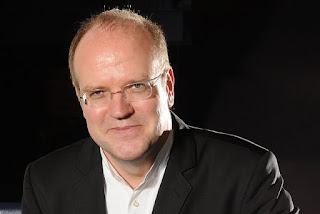 Two marvelous Canadian singers, tenor Frederic Antoun and bass-baritone Philippe Sly are singing one Mozart aria each – Sly sings Leporello’s “Catalogue Aria” and Antoun sings Don Ottavio’s “Dalla sua pace.” Not very much, so hopefully there might be an encore?  Performance on Saturday Jan. 16 8 pm at Roy Thomson Hall is repeated the following day at 3 pm, at the George Weston Recital Hall in North York.   http://tso.ca/en-ca/concerts-and-tickets/2015-2016-Season/EventDetails/Mozart-Jupiter-Symphony.aspx 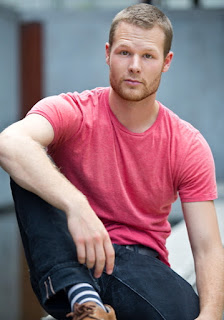 The TSO’s What Makes It Great? series is presenting a performance of one of Mozart’s most familiar works, his Symphony No. 40.  Conductor Rob Kapilow speaks about this piece, followed by a performance. It is on Friday Jan. 15 7:30 pm at Roy Thomson Hall. This series is designed for newcomers to classical music who wants to learn more about the pillars of the standard repertoire, or for experienced concert goers who want a refresher. http://tso.ca/en-ca/concerts-and-tickets/2015-2016-Season/EventDetails/What-Makes-It-Great-Mozart-Symphony-40.aspx 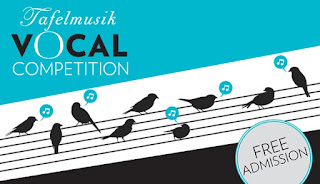 An interesting event this week is the first Tafelmusik Vocal Competition to take place on Saturday Jan. 16th at 1 pm. Nine singers – alto, tenor and bass, and curiously no sopranos! – are the finalists chosen from over 65 contestants. They will sing baroque arias accompanied by Christopher Bagan on harpsichord and organ. Finalists are mezzo-sopranos Johanna Bronk and Kim Leeds; countertenor Andrew Rader; tenors Jacques-Olivier Chartier, Zach Finkelstein and Brian Giebler; and baritones Jonathan Woody, Jeremy Ludwig and David Rugger.  Members of the jury are Mary Morrison, Catherine Robbin, Jeanne Lamon and Ivars Taurins. Three winners will be chosen plus the Audience Choice. The winners will be soloists in the final concert of the Tafelmusik season, performing Zelenka’s Missa omnium sanctorum.
http://www.tafelmusik.org/education/tafelmusik-vocal-competition 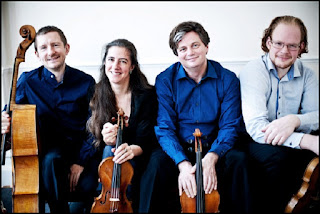 London Haydn Quartet
Mooredale Concerts is presenting the London Haydn Quartet on Jan. 17 3:15 pm at Walter Hall, Edward Johnson Building, Univrsity of Toronto.  On the program are works by Haydn, Beethoven and Mozart. This formal concert is preceded by Music and Truffles, an interactive program for children ages 5 to 11. For more details, go to https://www.mooredaleconcerts.com/  For those unfamiliar with this chamber group, here’s a short video clip on Youtube – https://www.youtube.com/watch?v=102CSlupzPw
Finally, it’s not a public event as such, unless you are a subscriber to the Canadian Opera Company and/or a member of the media.  I am talking about the COC’s 2016-17 Season Launch, to take place on Wednesday Jan. 13 at the Four Seasons Centre.  Like any opera fan, I am looking forward to attending this annual event.  It used to be a much more modest affair, taking place at the Tannenbaum Centre on Front Street, where the headquarters of the COC is located.  But the last couple of years, it has turned into a large scale production, with slick video presentation and even a performance or two, to take place at the opera house. Details of next season is always a guarded secret, but occasionally one does hear a leak here and there. I am not going to give any spoilers here, but I will report in this space as soon as it becomes available! 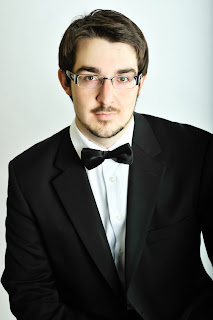 Canadian pianist Charles Richard-Hamelin
Note: In my original post, I left out a joint recital of Canadian pianists Charles Richard-Hamelin and Tony Yike Yang, both winners of the recent International Chopin Piano Competition in Warsaw. Richard-Hamelin won Second Prize and Yang won Fifth Prize. In addition, Richard-Hamelin was the winner of the Women’s Musical Club of Toronto’s Career Development Grant last Spring. I left out this concert because it was already announced as completely sold out, in the tiny venue of Mazzonleni Hall of the Royal Conservatory of Music. I have decided to add it now, in case some of you might want to try for returns at the box office. The recital is on Friday Jan. 15th 7:30 pm. Click on this link for program details – https://performance.rcmusic.ca/event/yang_hamelin