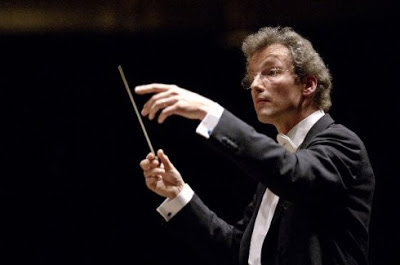 Franz Welser Moest conducts the Vienna Philharmonic at Roy Thomson Hall (Photo: IMG Artists)
The big news in classical music this week is the appearance of the Vienna Philharmonic Orchestra and conductor Franz Welser-Moest at the Roy Thomson Hall for a single performance Feb. 27 8 pm.  Vienna Philharmonic is of course one of the most fabled of orchestras in the world and its visit is a highlight of the Toronto music season. On the program is Schubert Symphony No. 6 and Richard Strauss’s Till Eulenspiegel. This is a concert not to be missed.  http://www.roythomson.com/eventdetail/1253 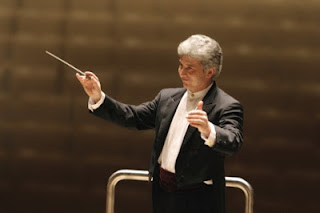 Toronto Symphony Orchestra Conductor Peter Oundjian
Saturday March 2nd (7:30 pm at Roy Thomson Hall) marks the start of the Toronto Symphony Orchestra‘s annual New Creations Festival, a series celebrating new music.  While it’s probably true that classical music lovers are a conservative lot as a whole, more and more of them are embracing contemporary works, and the New Creations Series is attracting an ever-increasing number of devoted and discerning audience members. The festival kicks off with an eclectic program consisting of Tod Machover‘s Jeux Deux, combining orchestra with disklavier and video projections; Mason Bates‘ Alternative Energy, and Arcadiac by Nicole Lizee, this last piece pays homage to “vintage images from arcade games of the 1970s and 80s.”  Each performance has pre and post-concert events scheduled with informative presentations about the new works. TSO Music Director Peter Oundjian conducts. Details at http://tso.ca/Home.aspx 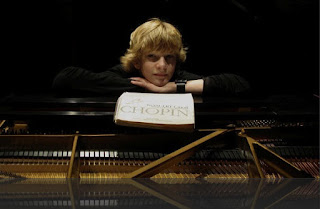 Canadian pianist Jan Lisiecki plays Chopin Etudes Op. 10 and 25 at Koerner Hall
At only 17 and still a student at the Royal Conservatory of Music, Canada’s Jan Lisiecki is already on top of the piano world, playing at important venues and with a high profile DG contract under his belt. I recently interviewed Lisiecki when he was in town to record his new CD, for an article that will come out in conjunction with the release of the disc in the fall.  I was impressed by not only his marvelous pianism but also his maturity which is far beyond his years. On Sunday Mar. 3 3 pm, Lisiecki will give us a preview of his upcoming CD, a program of Chopin Etudes Op. 10 and 25. This is an extremely popular event and will likely sell out quickly.
http://performance.rcmusic.ca/event/jan-lisiecki 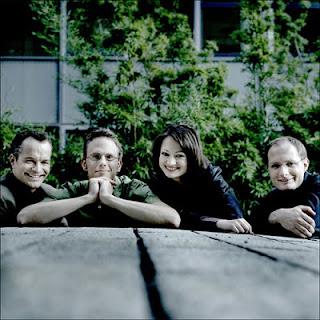 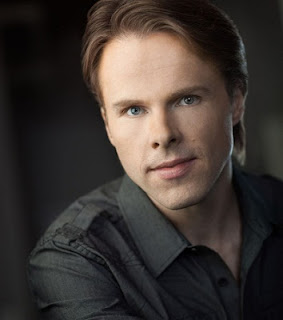 Tenor Colin Ainworth sings Janacek at Against the Grain Theatre
Against the Grain Theatre, known for its innovative, cutting edge productions, is presenting a rarely performed double-bill of Janacek’s song cycle, Diary of One Who Disappeared and Gyorgy Kurtag’s Kafka-Fragments Op. 24. In four decades of attending performances, I’ve only seen a single live performance of the Janacek and it was a straight concert performance, and I admit I am totally unfamiliar with the Kurtag work.  This is a rare opportunity and one not to be missed for the adventurous. The Janacek song cycle is sung in Czech and the principals are tenor Colin Ainsworth and mezzo Lauren Segal, two excellent artists. Others in the cast are sopranos Leslie Bouza and Sarah Halmerson and mezzo Eugenia Dermentzis. The Kurtag piece is sung in German with soprano Jacqueline Woodley accompanied by violinist Kerry DuWors. ATG creative team is Joel Ivany (director), Christopher Mokrzewski (musical direction) and Michael Gianfrancesco (designer). Two performances, Mar. 1 and 2 8 pm at the Extension Room, 30 Eastern Avenue.  http://againstthegraintheatre.com/index/Kafka_Kurtag.html
Given that most people would be unfamiliar with the Janacek song cycle, I can highly recommend a documentary on this work narrated/acted/performed by British tenor Ian Bostridge. I
t is available complete, in 7 segments on Youtube –  http://www.youtube.com/watch?v=qlDutI613FU 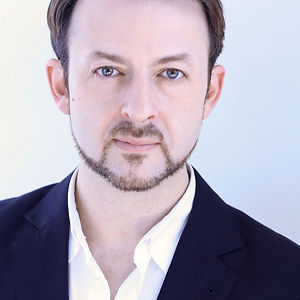 Opera York, the company from north GTA, is offering Lehar’s The Merry Widow this week. It’s sung in English, with Quebec baritone Dion Mazerolle as Danilo and Anna Bateman as Hanna. The “second couple” is sung by Alexandra Smithers (Valencienne) and Ryan Harper (Camille). Veteran baritone Douglas Tranquada is Baron Mirko Zeta. Geoffrey Butler is at the helm. Two shows, Feb. 28 and Mar. 2 at the intimate Richmond Hill Centre for the Performing Arts on Yonge north of Major McKenzie – a bit of a trek but worth it!  http://www.operayork.com/springseason.html

Finally, for those who need more opera and don’t mind the absence of an orchestra, Toronto Opera Repertoire offers fully staged operas performed by a mix of professionals and students. You can catch Tales and Hoffmann and Barber of Seville this week at the Bickford Centre, 777 Bloor Street West near the Christie subway station. Details at  http://www.toronto-opera.com/