You are at:Home»Classical Music»Classical»This Week in Toronto (Feb. 10 – 16)
Advertisement / Publicité 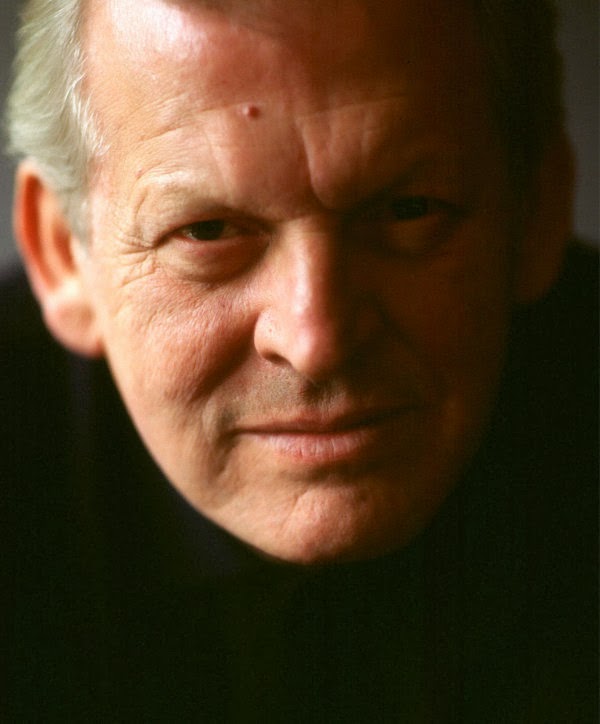 Sir Thomas Allen (Photo: Sussie Ahlburg)
One of the joys of attending performances at the Canadian Opera Company is the opportunity to hear visiting artists on both the opera and the recital stage.  No, it doesn’t happen with every visitor, but when it does, it’s an opportunity not to be missed. The great Sir Thomas Allen is in town for Don Alfonso in Cosi fan tutte, essentially a character baritone role, albeit one with plenty of beautiful music. I attended opening night and Sir Thomas burned up the stage with his dramatic flair and (still) estimable vocalism. The way he was moving around the stage, I would never have guessed in a million years that he is turning seventy this fall!  Well, it was a performance to honour and savour. Now you get to hear him for free, this Thursday noon at the Richard Bradshaw Amphitheatre, in Songs of the Sea, a program of folk songs, art songs and arias, including pieces by Haydn, Schubert, Britten, Eric Coates and Arthur A. Penn. Rachel Andrist is the collaborative pianist. Be sure to arrive an hour ahead to ensure a seat.  Program details at http://files.coc.ca/pdfs/concert140213.pdf
Paul Appleby, a young American tenor who is nearly 40 (!) years young than Sir Thomas, will get to strut his stuff in The Art of Song, on Tuesday Feb. 11 at noon, also at RBA. A graduate of the Met Lindemann Young Artist Program, Appleby looks years younger than his age of 30, totally believable as a teenager in the Met premiere of Nico Muhly’s Two Boys last fall. His Mozartian tenor is heard to advantage as Ferrando in the current COC Cosi fan tutte.  In his noon hour recital, Appleby is offering songs by Schubert, Schumann, John Harbison and John Musto.  Anne Larlee is the pianist. Complete program at http://files.coc.ca/pdfs/concert140211.pdf 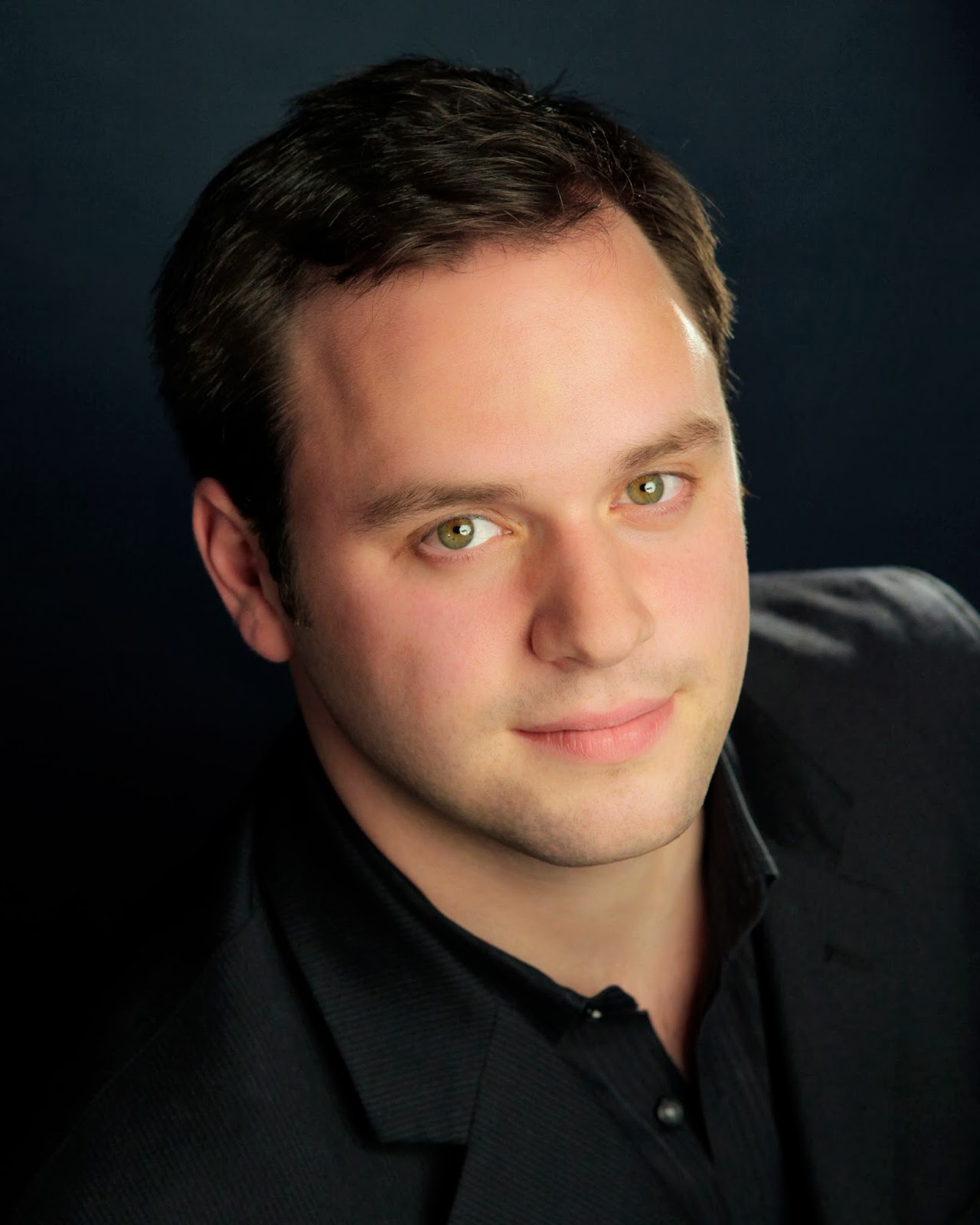 Tenor Paul Appleby
In the meantime, the two COC productions continue this week, with Cosi on Feb. 15, and Ballo on Feb. 11, 14, and 16, this last a matinee. http://www.coc.ca/Home.aspx

In addition to the big brands like the COC, we have the Toronto City Opera (formerly known as Toronto Opera Repertoire) and Opera by Request.  For forty some years, TOR was run by former tenor Giuseppe Macina. Since his retirement last year, it has been taken over under the joint leadership of mezzo Beatrice Carpino and pianist Adolfo di Santis, with the name changed to TCO; They are presenting Cosi fan tutte and Carmen. I have to confess I find it a little strange the overlap of repertoire with the COC, but if you are a Cosi addict, you’ll be happy. There’s only piano accompaniment and it is essentially a school based program, but it will be presented with plenty of enthusiasm, at the Bickford Centre near the Christie subway. station. http://www.torontocityopera.com/

Opera by Request, a singers-driven, grassroots organization under the directorship of pianist William Shookhoff, is known for its ambitious and often innovative repertoire.  On stage Feb. 15 at the College Street United Church is Donizetti’s Linda di Chamounix. For details go to http://operabyrequest.ca/wordpress/?p=169

As part of the Bravissimo Masterworks series, the Toronto Symphony Orchestra is presenting the visiting Montreal Symphony Orchestra in Mahler Symphony No. 7, conducted by Kent Nagano. This Mahler work is a real connoisseur’s piece, but once heard never forgotten. It’s so great to have the MSO forces back.  I heard Nagano conduct many times, not just in Montreal but also in Munich. Sadly he’s no longer in charge of the Bavarian State Opera but great that he is still with the MSO. Any time the MSO plays in Toronto is an event, and this one is not to be missed. Concert starts at 8 pm in Roy Thomson Hall and there’s (thankfully) no intermission. 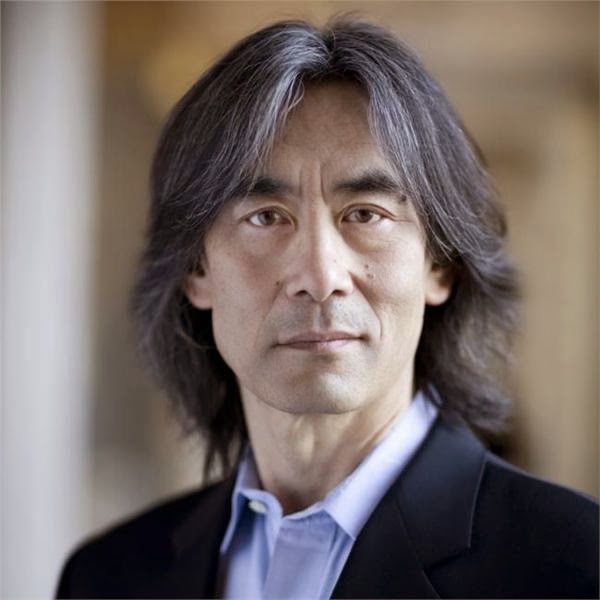 Conductor Kent Nagano (Photo: B Ealovega)
As part of the Valentine’s Day festivities, the TSO is presenting two screenings of Casablanca, an iconic movie for audiences of a certain age. How luxurious to the the TS forces performing the score live!!! TSO pops conductor Steven Reineke is at the helm. http://tso.ca/en-ca/Home.aspx 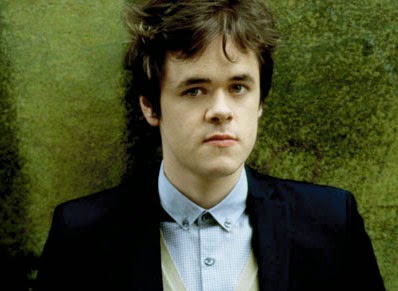 Music Toronto is a great place to go to hear artists new to Toronto audiences. MT is presenting English pianist Benjamin Grosvenor, all of 21 years old, a recent graduate of the Royal Academy of Music but already much heralded as a star in the making. He won the piano section of the BBC Young Musician of the Year when he was all of 12!  A Decca artist since 2011, Grosvenor has received many more awards and accolades in the last couple of years. He will be playing a terrific program of works by Mendelssohn, Schubert, Schumann, Mompou, Medtner, Ravel and Liszt. Tuesday Feb. 11 8 pm at the Jane Mallett Theatre. http://music-toronto.com/piano/benjamin_grosvenor.htm