You are at:Home»Classical Music»Vocal»Choral»This Week in Toronto (Dec. 16 – 29)
Advertisement / Publicité 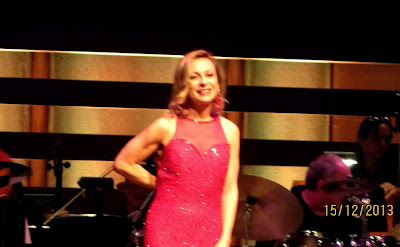 Soprano Natalie Dessay now in a second career as a chanteuse, at Koerner Hall (Photo: Joseph So) 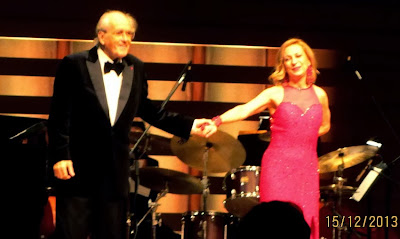 The new concert duo – composer Michel Legrand and soprano Natalie Dessay (Photo: Joseph So)
French diva Natalie Dessay made her Toronto debut on Sunday Dec. 15, not as an opera singer, but as a French chanteuse.  Like everything she does, Dessay is totally convincing.  She sang with a microphone, bantering with her concert partner the great songwriter Michel Legrand, backed by musicians from Les Violons du Roy.  The concert was late by about 20 minutes due to delay from bad weather, but it was worth the wait.  Every inch the diva, Dessay sang with passion and pathos and proceeded to charm the audience. I had my doubts before the concert – after all, how many opera singers in the past made a truly successful transformation to pop?  Not many….the only one that came to mind immediately was Eileen Farrell, but then she started out in pop. So many opera singers sing pop in a grand, operatic style that is so wrong.  Well, you can put Madame Dessay on the same level as Farrell. The French soprano was totally convincing, completely idiomatic in style and singing everything non-operatically. I would never have guessed in a million years that she’s an opera singer. The concert also benefited from the inimitable Michel Legrand, who at 82 can still play wonderfully and carry a tune. Musicians from Les Violons du Roy was the backup band(!) – you can’t get better that that. There is a second show Monday evening at 7 pm at Koerner Hall. Dessay the chanteuse is well worth experiencing.
http://performance.rcmusic.ca/performance-all
There is a huge array of Messiah presentations this next two weeks. The venerable Toronto Symphony Orchestra is presenting performances on Dec. 17, 18, 20, 21 at 8 pm and 22 at 3 pm at Roy Thomson Hall. The quartet of soloists are soprano Klara Ek, countertenor Lawrence Zazzo, tenor John Tessier and bass John Relyea. All these artists are well known to TO. Ek wowed audiences earlier this season in her TSO debut as soprano soloist in the Brahms Requiem. Lawrence Zazzo was fabulous in the COC Orfeo two seasons ago. John Tessier has concertized widely and John Relyea was the Three Villains in the COC Hoffmann two seasons ago. They are all well worth hearing. They are joined by guest conductor Christopher Warren-Green and the Toronto Mendelssohn Choir. http://tso.ca/en-ca/Home.aspx 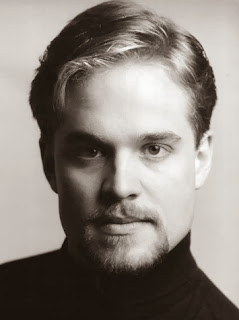 Countertenor Lawrence Zazzo (Photo:www.lawrencezazzo.com)
Equally popular Messiah fare is Tafelmusik‘s baroque version. It stars Dame Emma Kirkby, making a welcome return to Toronto as soprano soloist. She is joined by mezzo Laura Pudwell, tenor Colin Balzer and baritone Tyler Duncan under the baton of Ivars Taurins. Performances on Dec. 18, 19, 20, 21 8 pm at Koerner Hall. As usual, there is the ever popular Messiah Sing Along in Massey Hall on Dec. 22 at 2 pm. http://www.tafelmusik.org/ 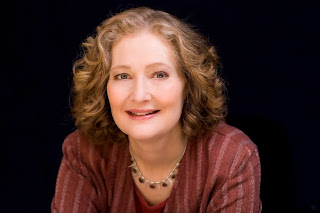 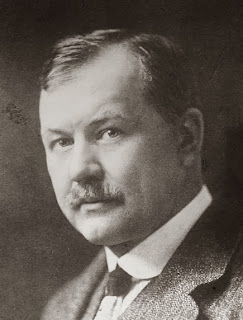 Franz Lehar (1870 – 1948)
One of Canada’s best young baritones is Phillip Addis, who recently made an auspicious debut as Schaunard and Marcello at the Canadian Opera Company La boheme. He is giving a recital under the auspices of Music Toronto on Thursday Dec. 19 8 pm at Jane Mallett Theatre. He is joined by his wife/collaborative pianist Emily Hamper in a program of Wolf, Britten and Poulenc.  http://music-toronto.com/discovery/phillip_addis.htm 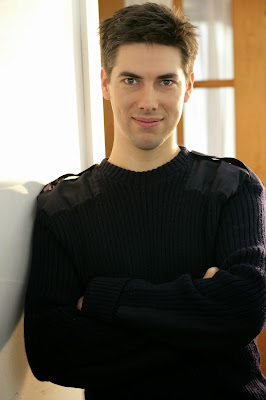