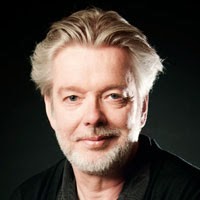 Finnish conductor Jukka Pekka Saraste (Photo:www.tso.ca)
A highlight this week is the return of former Toronto Symphony Orchestra Music Director Jukka-Pekka Saraste as the guest conductor in a program of Rachmaninoff Piano Concerto No. 2 and Mahler’s Symphony No. 5. Saraste’s tenure at the TSO (1994-2001) was an artistic success, but it was marred by labour strife in the orchestra and financial difficulties, especially in his later years. But all that is history now and maestro Saraste has since returned as guest conductor on several occasions. Joining him this week is Ukrainian pianist Valentina Lisitsa, as soloist in the Rachmaninoff. Lisitsa rose to fame as one of the most watched classical pianists on Youtube. She has her own channel on Youtube with a phenomenal number of subscribers (for classical music!), totaling at last count 177,261. Do take a look at https://www.youtube.com/user/ValentinaLisitsa   Lisitsa was last in Toronto a couple of seasons ago at Koerner Hall. Two performances, April 8th and 9th 8 pm at Roy Thomson Hall. http://tso.ca/en-ca/concerts-and-tickets/2014-2015-Season/EventDetails/Rachmaninoff-Piano-Concerto-2.aspx 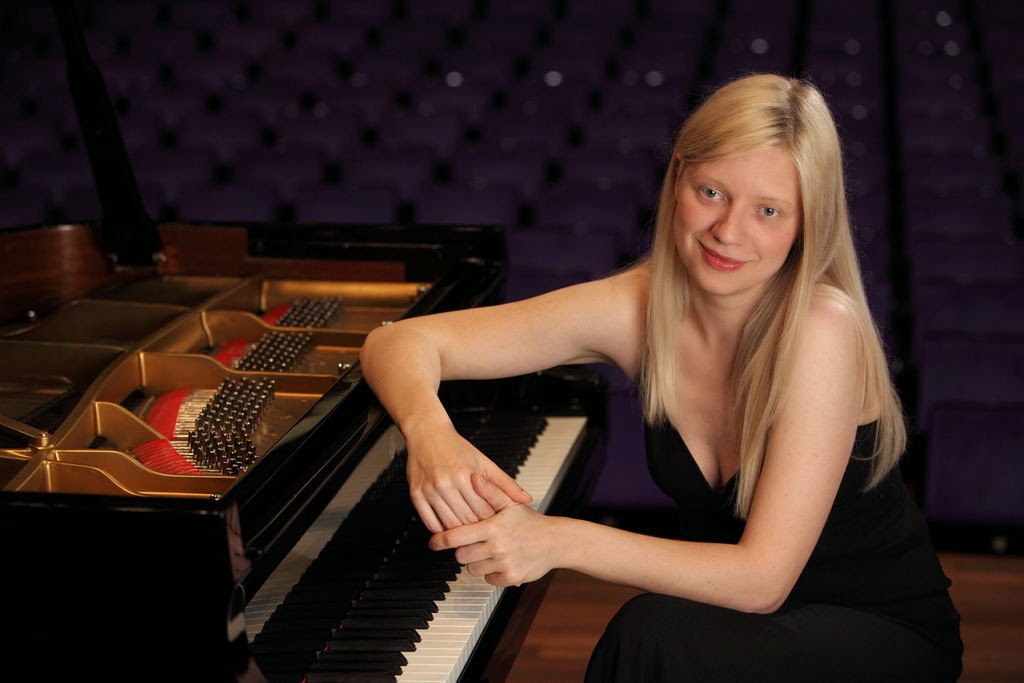 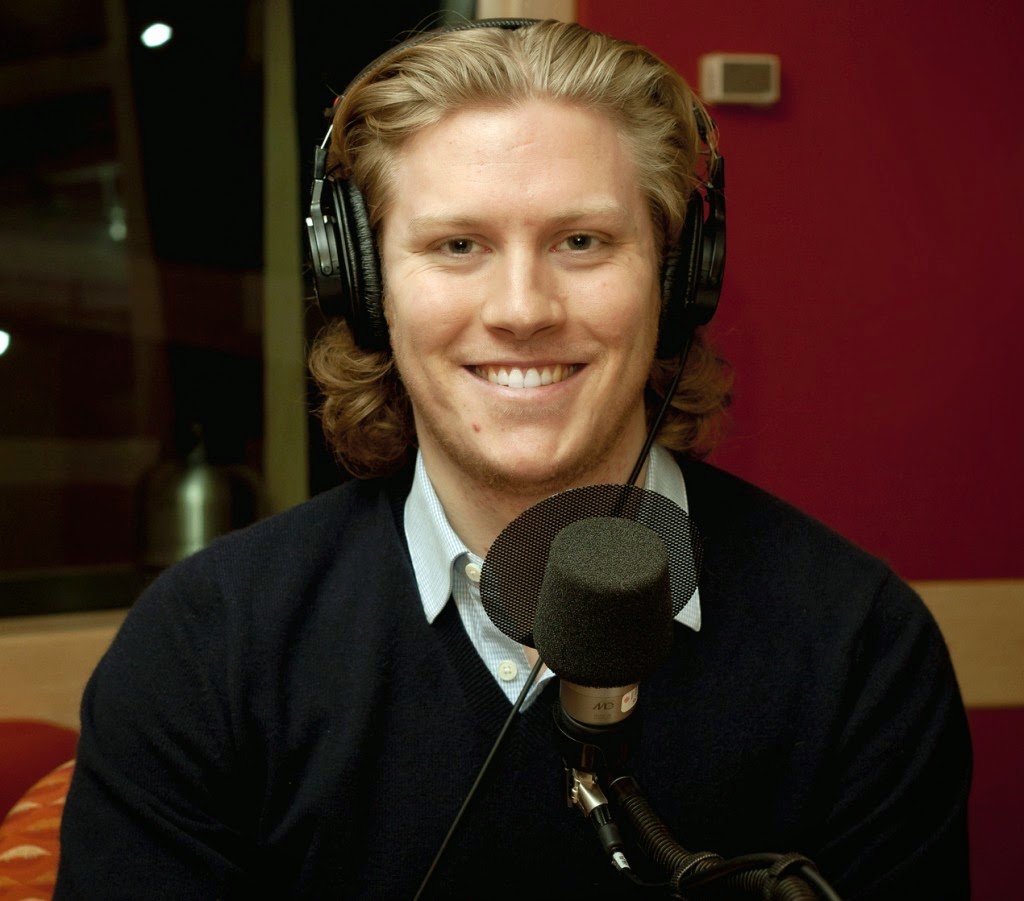 Opera Atelier, Canada’s premiere baroque opera company, is presenting Gluck’s Orpheus and Eurydice, in the “Berlioz Version” which is new to me, I have to confess. All three principals have previously sung with OA – Mezzo Mireille Lebel returns as Orfeo, frequent guest soprano Peggy Kriha Dye is Eurydice, and Amor is Meghan Lindsay. David Fallis conducts the Tafelmusik Baroque Orchestra. Six performances April 9 to 18 at the Elgin Theatre. Go to their website for details – http://www.operaatelier.com/season/14-15-season/ 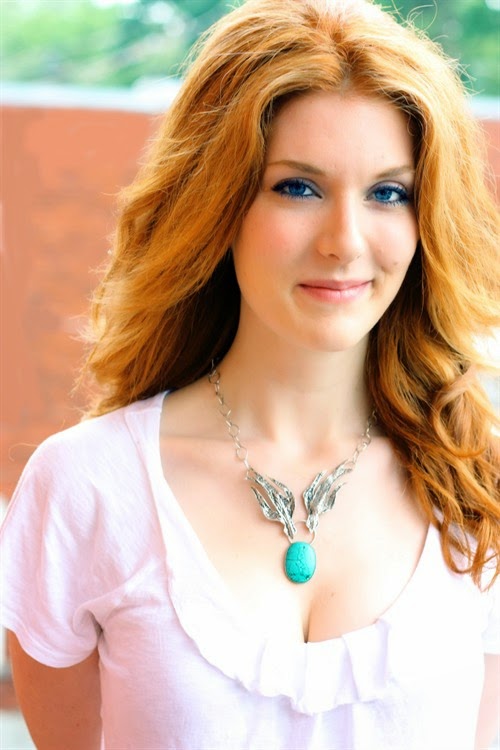 Mezzo soprano Mireille Lebel is Orfeo at Opera Atelier
The preeminent 81 year old British conductor Sir Roger Norrington is in town to conduct the Royal Conservatory Orchestra, on Friday April 10 8 pm at Koerner Hall. On the program are Vaughan Williams’ Symphony No. 5 in D Major, and Beethoven’s Symphony No. 5 in C Minor, Op. 67.  A specialist in the Baroque, Classical and Romantic repertoire, Sir Roger has had a huge influence on performance practice as we know it today. He was a student at the Royal Conservatory of Music right here in Toronto when he was evacuated as a young boy to Canada during the Second World War, so it’s only fitting that he comes back periodically to conduct the RCM Orchestra. https://performance.rcmusic.ca/event/roger_norrington 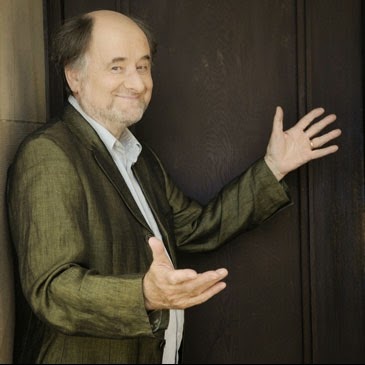 Sir Roger Norrington conducts the RCM Orchestra
Soprano Mireille Asselin, a former member of the COC Ensemble Studio, returns to Toronto as a soloist with the Amici Chamber Ensemble on April 12th at the unusual time of 3 pm. The venue is Mazzoleni Hall at the Royal Conservatory of Music. The program is an interesting and unusual mix of old and new, including works of Glinka, Schubert, Nicolai, Andre Previn, Paul Juon, and John Taverner.  Program details at http://amiciensemble.com/event/mireille-asselin-the-shepherd/ 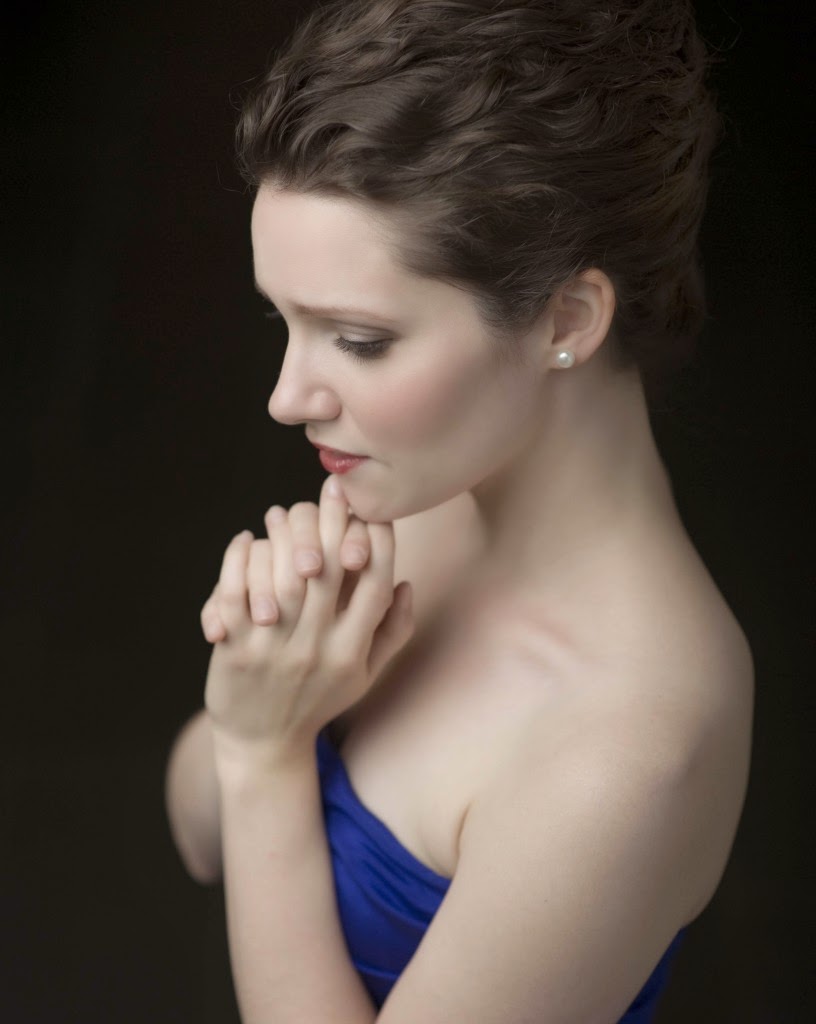 Soprano Mireille Asselin soloist with the Amici Chamber Ensemble
Now for something a little different and non-classical, Max Raabe and the Palast Orchester is in town again!  They made their Koerner Hall debut in 2010 and returned two seasons ago. This is their third appearance . I’ve been unable to find program details from either the Koerner website or the Palast-Orchester website.  Having attended a performance last time they were here, I can say it was hugely entertaining. They are currently on a North American tours with stops in Austin, TX, Kansas City, Chicago, and Ann Arbor, MI. Performances on Saturday April 11 8 pm and Sunday April 12 2 pm.  https://performance.rcmusic.ca/event/max_raabe2015_1 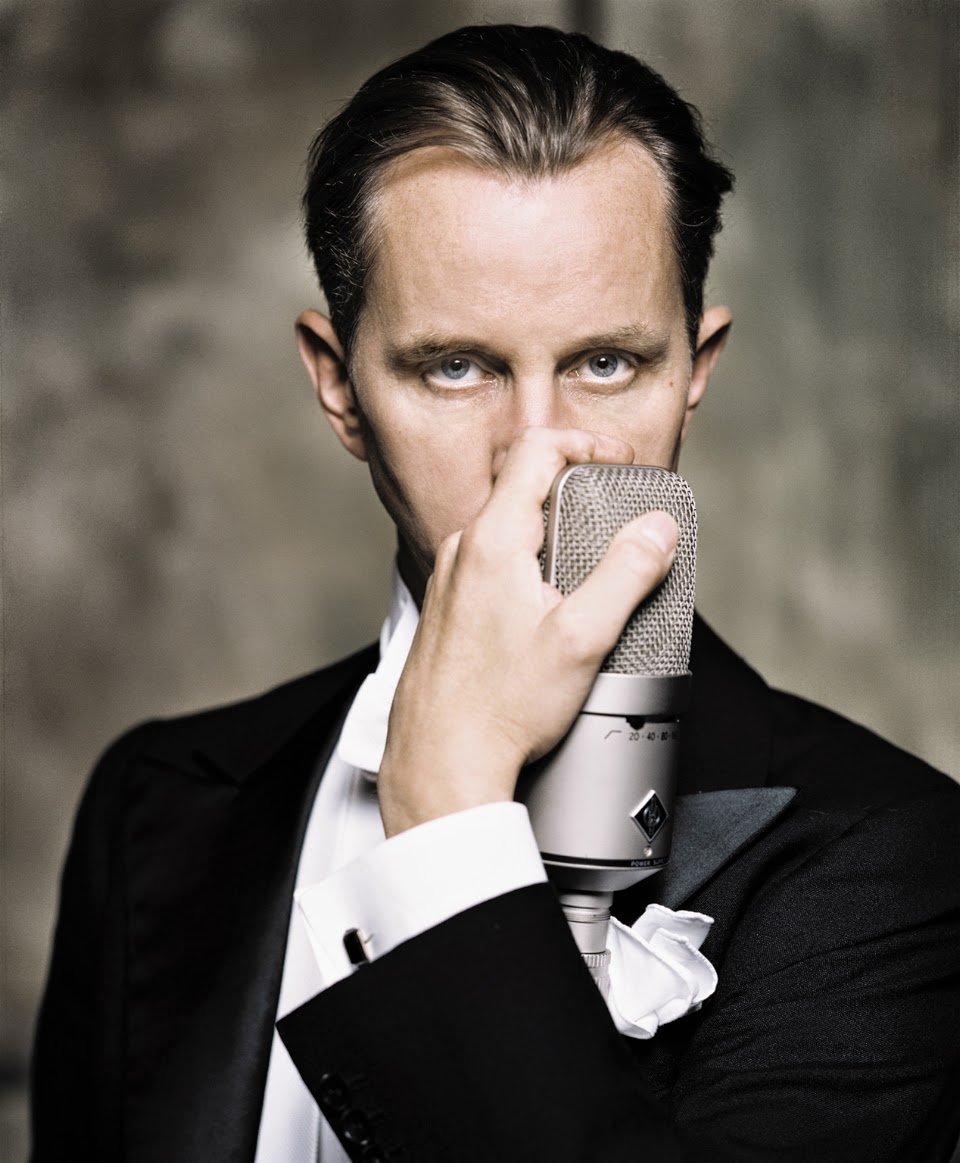 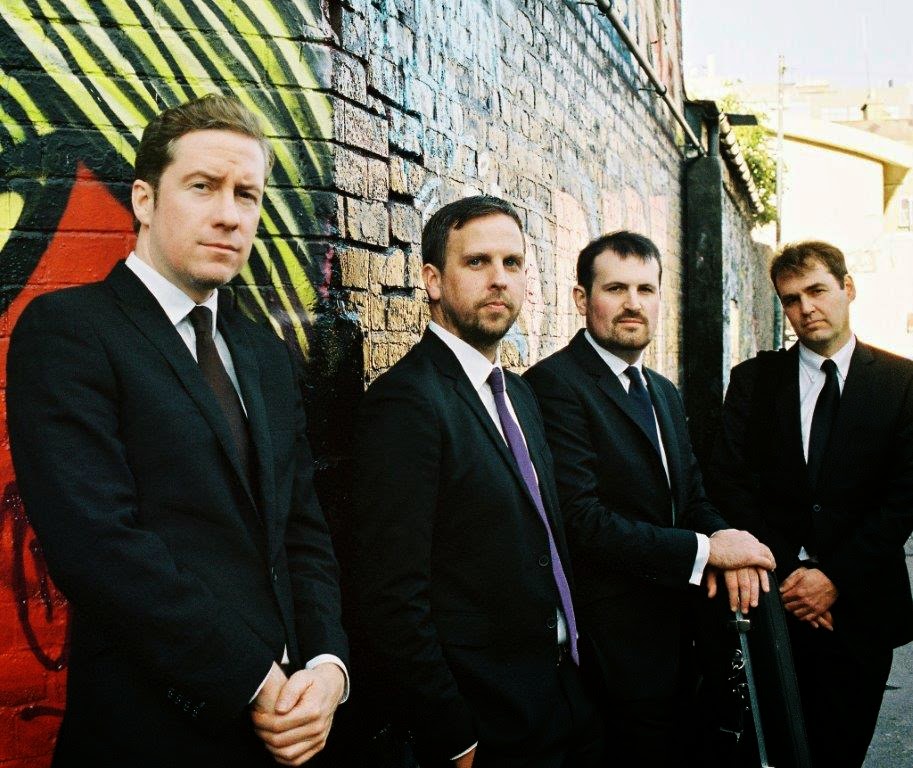 Dublin Guitar Quartet
Mooredale Concerts is presenting the classical guitar ensemble, Dublin Guitar Quartet in their Canadian debut on Sunday April 12 3:15 pm at Walter Hall. It’s an eclectic program they are playing – music of American composer Philip Glass, Cuban Leo Brouwer, British John Taverner, Hungarian Gyorgy Ligeti, among others. I was trying to find the names of the individual musicians but the information does not appear to be on the Mooredale Concerts website. I eventually found their names on their Facebook page – Brian Bolger, Pat Brunnock, David Creevy and Tomas O’Duircain.
http://dublinguitarquartet.com/