This is a great week for music fans, with concerts for every taste. The great Russian pianist Evgeny Kissin makes a rare return to Toronto for a solo recital, apparently first in fifteen years, playing works by Beethoven, Prokofiev, Chopin, and Liszt. Friday May 1st 8 pm at Roy Thomson Hall.
Full program details at  http://www.masseyhall.com/eventdetail/Kissin 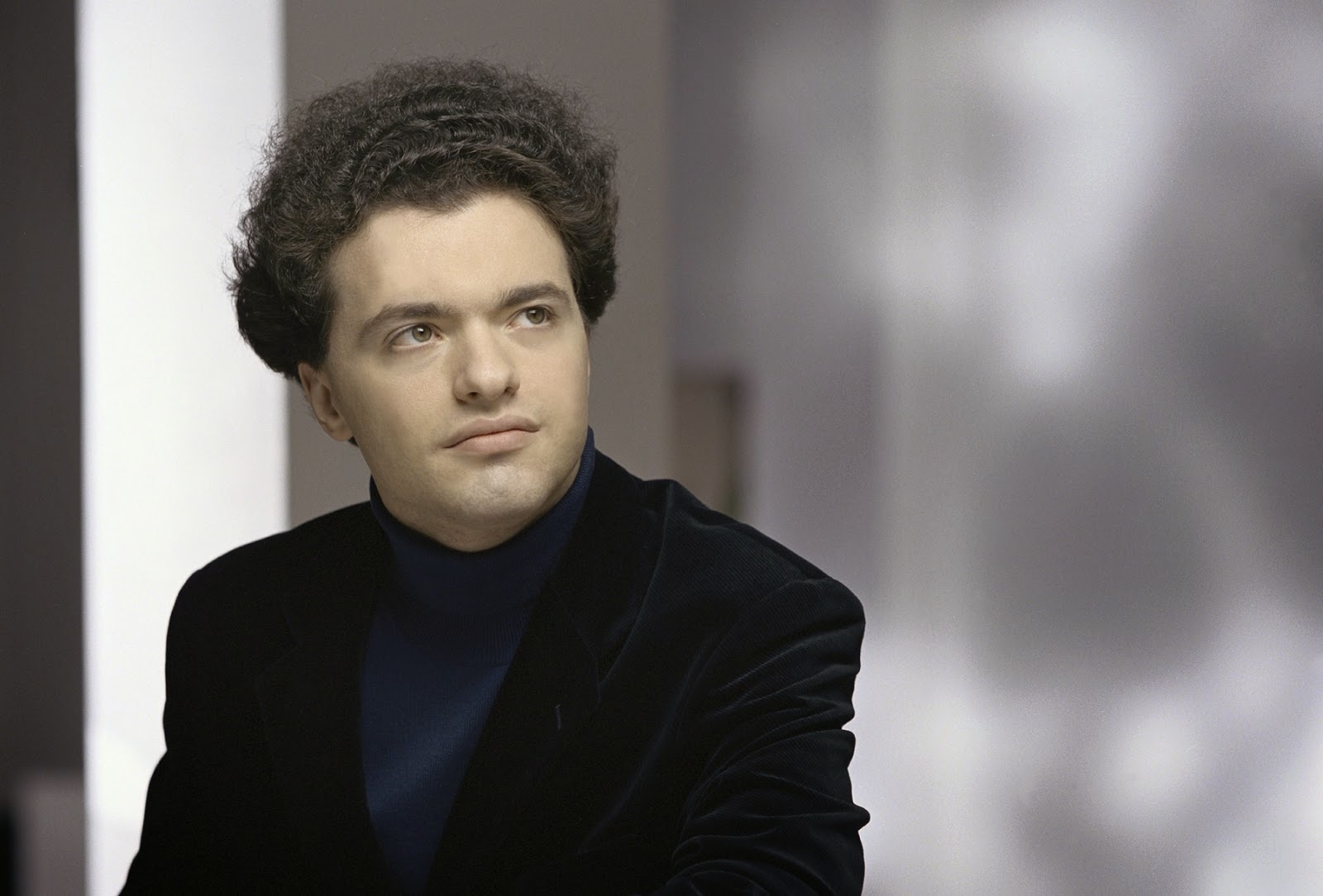 With the Pan Am Games coming to town, the Toronto Symphony Orchestra is joining the fun with not one but two Latin themed concerts this week. Roberto Minczuk, the Music Director of the Calgary Philharmonic and a native of Brazil, is in town to conduct the pieces by Bernstein, Ginastera, and Villa-Lobos. The centerpiece is a TSO commission,  Sinfonia Afrocubana, a concerto for Latin Jazz Trio and Orchestra, to be performed by the Cuban jazz piano legend Hilario Duran and his Trio. Two performances, on April 29 6:30 pm and April 30 8 pm at the Roy Thomson Hall. http://www.masseyhall.com/eventdetail/TSOHilarioDuranTrioMW 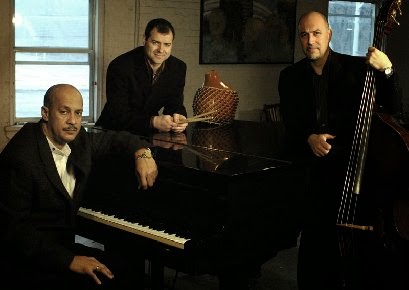 Hilario Duran Trio
The other Latin themed concert is led by Canadian conductor Alain Trudel and it’s aimed at families and kids. the TSO and the Platypus Theatre join forces for a fun filled programme, featuring the Liberty Bell March (Sousa), Tico-Tico no Fuba (Abreu), and Ennio Morricone’s Gabriel’s Oboe from the famous movie, The Mission. Saturday May 2nd 2pm and 4 pm, at Roy Thomson Hall.
http://tso.ca/en-ca/concerts-and-tickets/2014-2015-Season/EventDetails/Pan-Am-Beats-Heroic-Feats.aspx 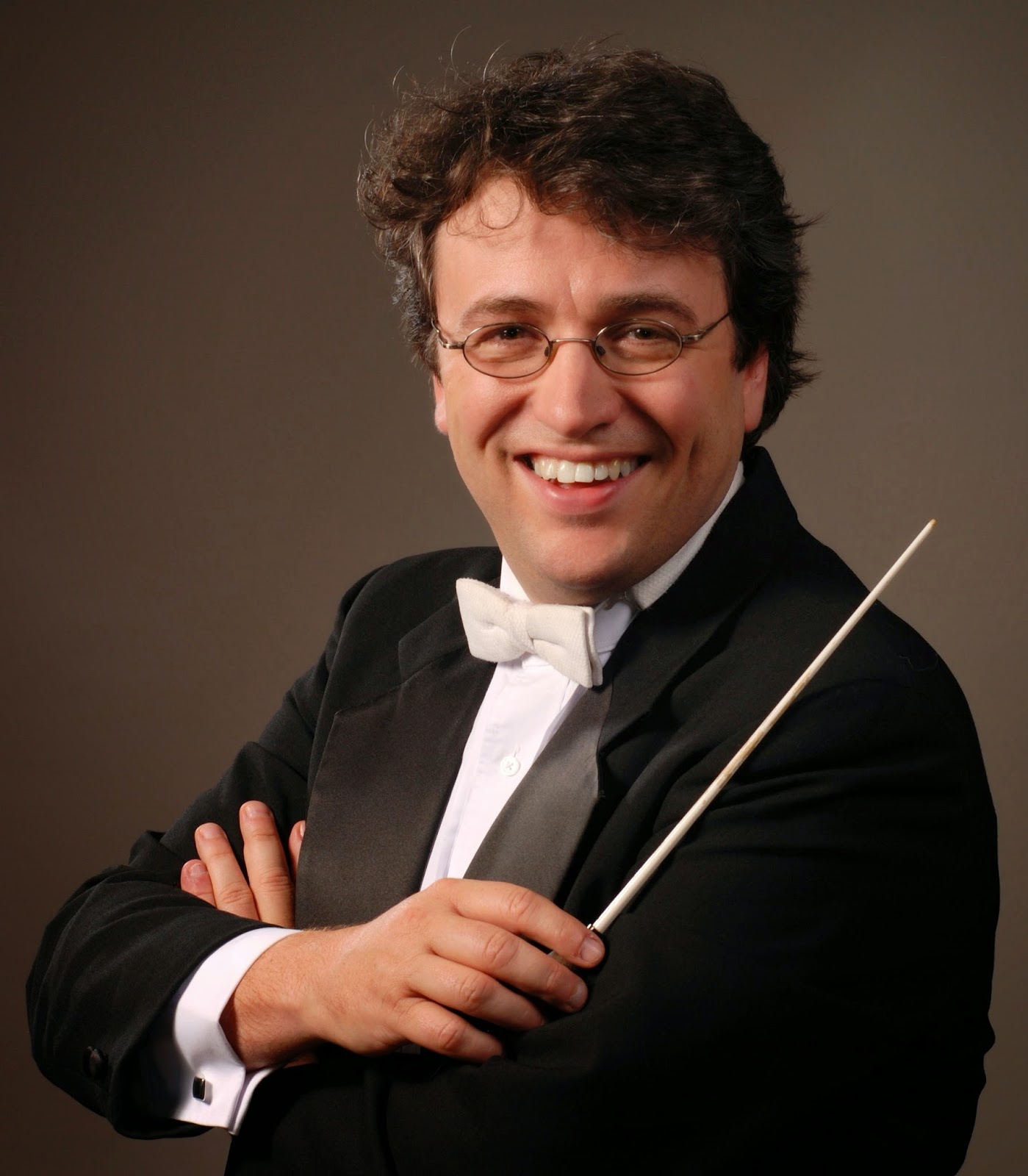 Conductor Alain Trudel
The Canadian Opera Company continues with the first of its two spring productions, The Barber of Seville this week. Canadian baritone Josh Hopkins is Figaro, all twelve performances of it!  The other roles are double-cast. Meanwhile, the first cast continues this week with Serena Malfi as Rosina, Alek Shrader as a screamingly funny Almaviva, an equally hilarious Dr. Bartolo by Italian buffo Renato Girolami, and Canadian bass-baritone Robert Gleadow as Basilio. Rory Macdonald conducts. Performances on Wednesday April 29th at 7:30 pm and Saturday May 2nd at 4:30 pm at the Four Seasons Centre. http://www.coc.ca/PerformancesAndTickets/1415Season/BarberOfSeville.aspx 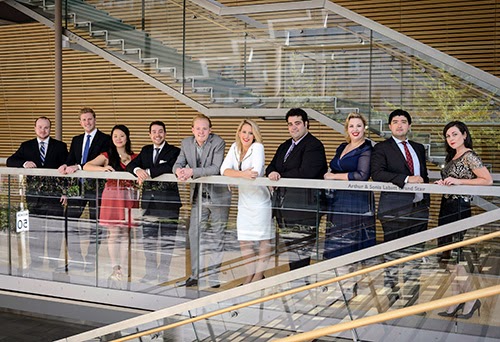 COC Ensemble Studio
An interesting event this week takes place at the Richard Bradshaw Amphitheatre on Tuesday April 28 at noon. The COC Ensemble Studio members involved in the special performance on May 15 will be giving a preview of their show. Baritone Clarence Frazer sings Figaro; mezzo Charlotte Burrage is Rosina; Almaviva is shared between tenors Andrew Haji and Jean-Philippe Lazure-Fortier; Iain MacNeil is Dr. Bartolo, Gordon Bintner is Basilio; and soprano Karine Boucher is Berta, It will be semi-staged, with piano accompaniment. The program does not specify the name of the pianist, but it’s like COC Ensemble Studio pianist Jennifer Szeto. This is a great chance to hear the voices of tomorrow. Be sure to line up an hour ahead to ensure a seat. Program details at  http://files.coc.ca/pdfs/concert150428.pdf 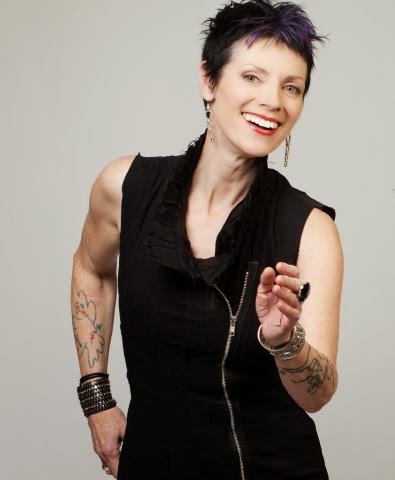 Now for something a little different – for its final production of the season, Toronto Operetta Theatre is putting on Earnest, the Importance of Being by Victor Davies and Eugene Benson, a show it first premiered in 2008. As the title suggests, it’s a comedy based on the Oscar Wilde play, and it stars the redoubtable mezzo Jean Stilwell. She is joined by TOT veteran Gregory Finney as Rev. Canon Chasuble. This is a fun show, just in time to usher in our much delayed Toronto spring! Four performances at the Jane Mallett Theatre, April 29, May 1, 2, 3 (mat.) http://www.torontooperetta.com/shows.html