My concert picks for a combined two-week period – Joseph So 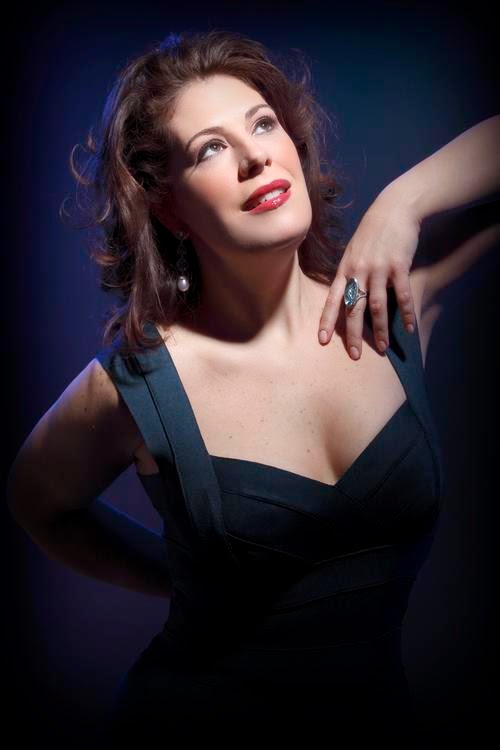 Soprano Sondra Radvanvosky
A highly anticipated event in the Canadian Opera Company‘s spring season is the appearance of American-Canadian soprano Sondra Radvanovsky in her first ever Elisabetta in Roberto Devereux. The soprano last sang with the COC in Aida four years ago, and she’s making a long awaited return. Hers is an absolutely top-class spinto, ideal in Verdi and all the bel canto operas. When I interviewed her around the time of her Aida, she mentioned her plan to sing the so-called Three Queens by Donizetti – Anna Bolena, Maria Stuarda and Elisabetta in Roberto Devereux. Let’s hope Torontonians will get to hear the other two with her in the future. Canadian baritone Russell Braun is Nottingham, and Roberto Devereux will be shared between American tenor Leonardo Capalbo and Italian tenor Giuseppe Filianoti, who has had to withdraw from the earlier performances due to a family emergency as announced in a press release last week. Allyson McHardy is Sara and the conductor is Corrado Rovaris, an excellent maestro whom I had heard conduct in Santa Fe a few years ago. The production comes from Dallas Opera. http://www.coc.ca/Home.aspx 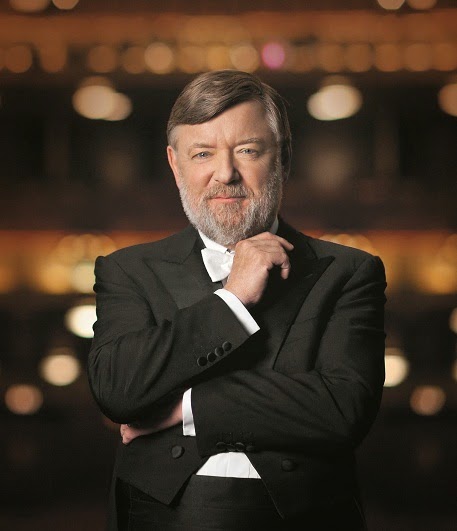 Sir Andrew Davis
Toronto Symphony Orchestra Conductor Laureate Sir Andrew Davis returns once again to conduct his old band, this time in Mahler’s transcendental Symphony No. 9, his last and arguably most profound work. Venerable conductors the likes of Klemperer and von Karajan had nothing but praise for this work, and Sir Andrew is sure to bring this masterpiece to life for us. Wednesday April 30 and Thursday May 1 8 pm at Roy Thomson Hall.  http://tso.ca/en-ca/Home.aspx 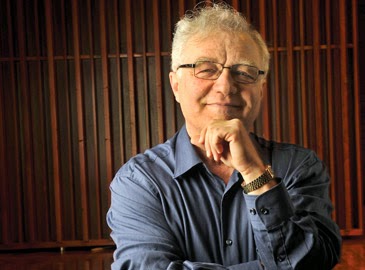 Conductor Uri Mayer
Conductor Uri Mayer conducted a brilliant run of Cunning Little Vixen recently at the RCM, one of the best things I’ve seen – among many ‘best things’ – at the Glenn Gould School. I remember his coming on stage to take his bow, and from a distance, he bears a startling resemblance to the late RCM maestro Mario Bernardi! Mayer’s upcoming concert with the RCM Orchestra is also well worth attending. Tops for me is Adieu Robert Schumann, a piece for mezzo soprano and orchestra by Canadian R Murray Schafer. It premiered in 1976 – I recall vividly hearing the late Maureen Forrester sing this work so movingly.  The soloist (as Schumann’s wife) reads passages from her diary describing the torment the composer went through as he struggled with depression. Schafer incorporates snippets from ten different Schumann compositions in this piece. Incidentally, Brian Macdonald later choreographed it for the Les Grand Ballet Canadiens.  The centerpiece of this concert is Brahms Symphony No. 1. Also on the program are works by Berlioz and Debussy. http://www.rcmusic.ca/ 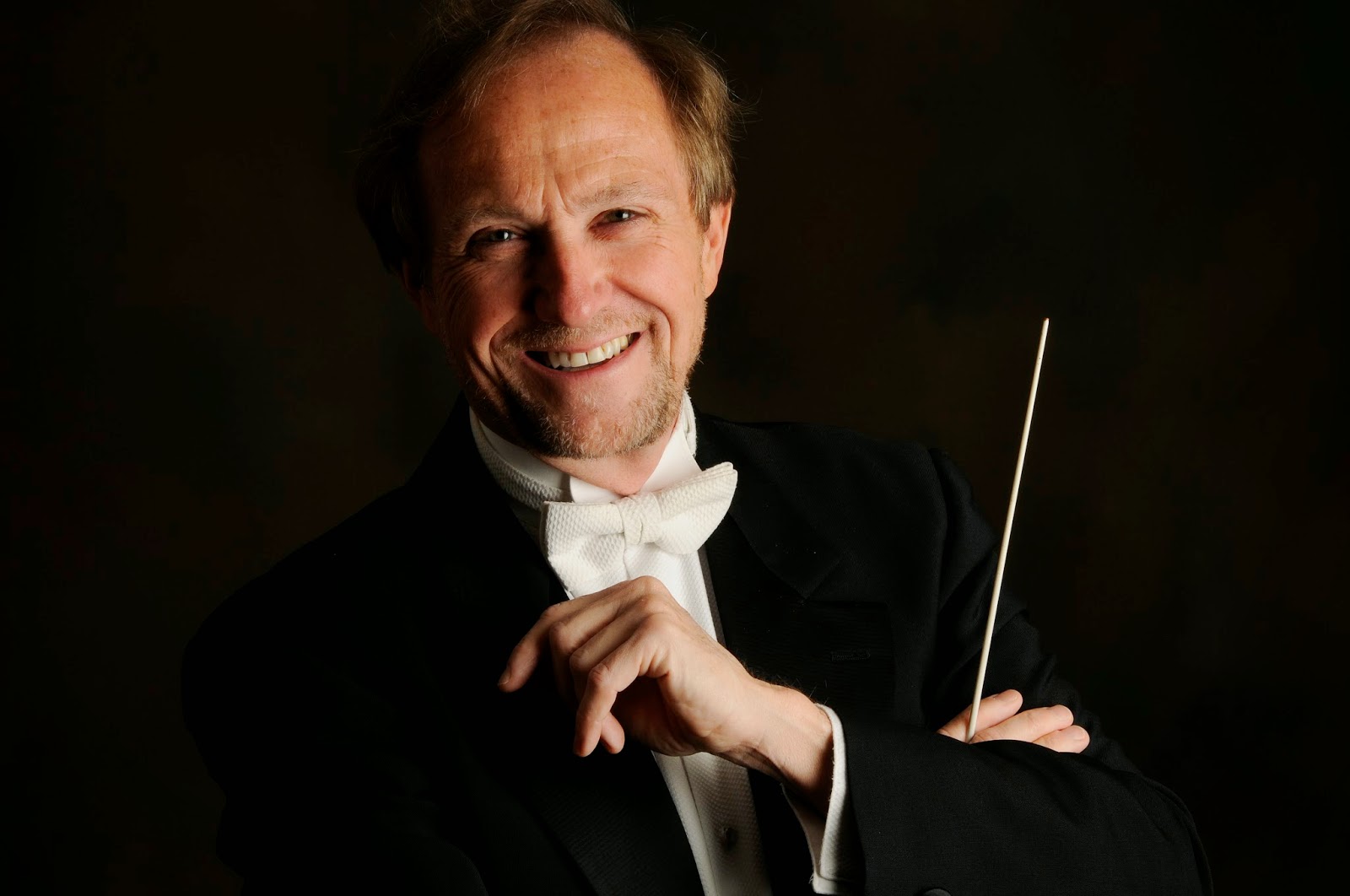 Robert Cooper, Artistic Director of Orpheus Choir Toronto
The Orpheus Choir of Toronto, under the artistic directorship of Robert Cooper, is bringing its season to an end with Dvorak Requiem in a gala concert on May 4th 3 pm at Koerner Hall. The fine quartet of soloists are soprano Johane Ansell, mezzo Lauren Segal, tenor Adam Luther, and baritone Giles Tomkins, backed by the 160 voices of the Orpheus Choir and Chorus Niagara. Cooper leads the Talisker Players Orchestra for the occasion.  http://www.orpheuschoirtoronto.com/ 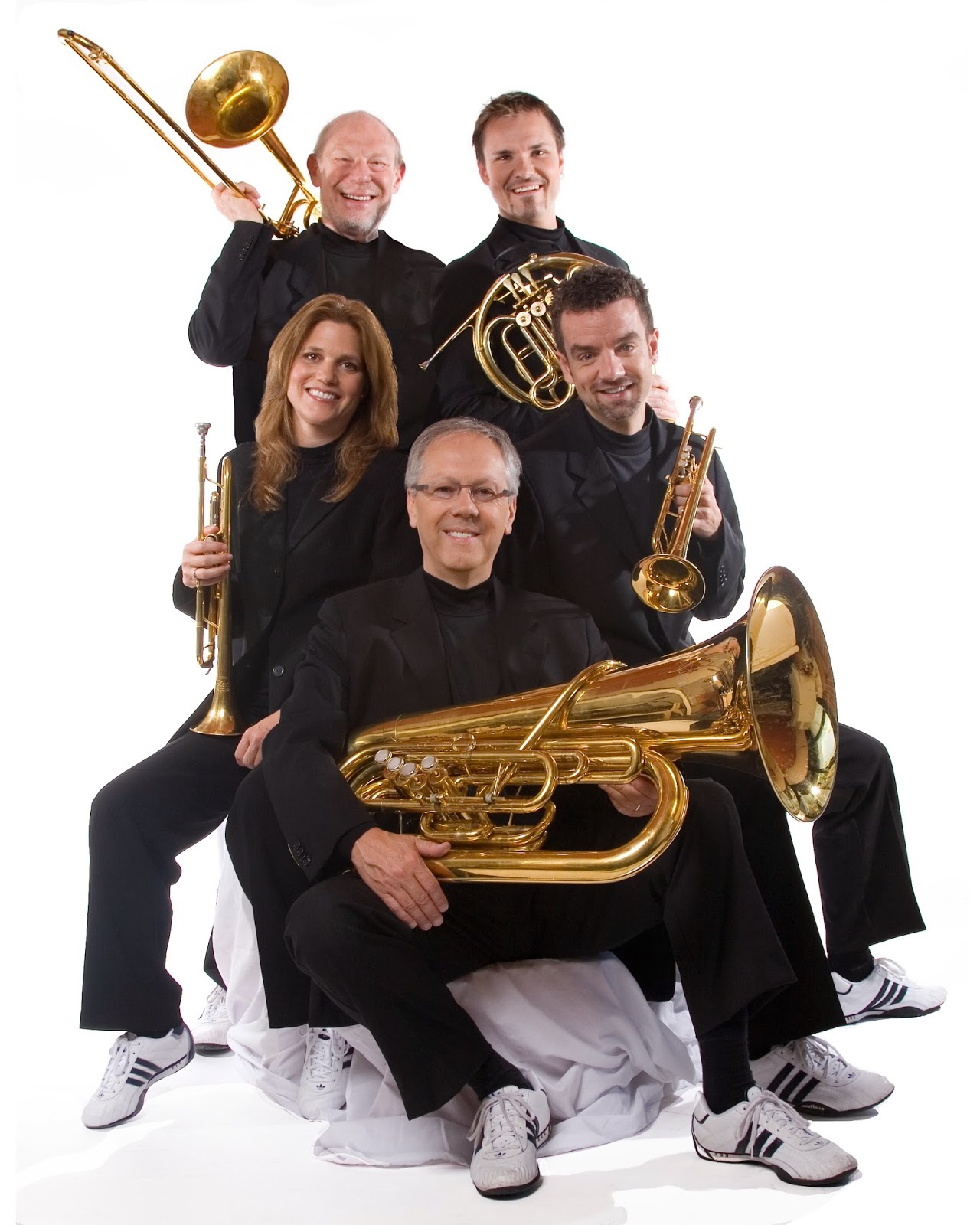 Canadian Brass
Mooredale Concerts is presenting the venerable Canadian Brass in a fun program that features “serious” classical works mixed in with popular contemporary pieces by Fats Waller and George Gershwin and others. This ensemble, in its 25th anniversary season, was among the first in Canada to do what we take for granted today as “cross-over” before the term became popular. April 27th 3:15 pm at the MacMillan Theatre, preceded by Music and Truffles (a Mooredale specialty) at 1:15 pm. http://mooredaleconcerts.com/ 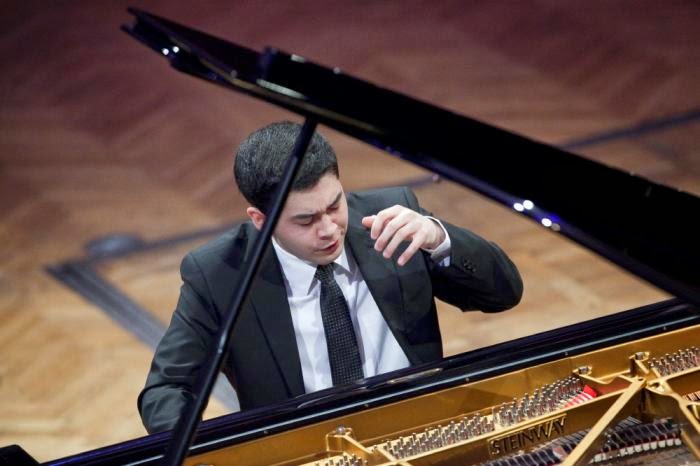 Pianist Leonard Gilbert
The very talented pianist Leonard Gilbert, winner of the Third Canadian Chopin Competition in 2010 and represented Canada at the 16th Chopin International Piano Competition in Warsaw (2011), is giving a noon hour recital at the Richard Bradshaw Amphitheatre on May 1.  The huge program includes several virtuoso pieces – Prelude in A minor from the English Suite No. 2 BWV 807 (Bach), Sonata No. 23 Op. 57 ‘Appassionata’ (Beethoven), Ondine from Gaspard de la nuit (Ravel), Transcendental Etude No. 10 in F minor (Liszt), and Andante spianato and Grand
Polonaise Op. 22 in E flat major (Chopin). Be sure to show up an hour ahead for a seat.  http://www.leonardgilbert.com/ 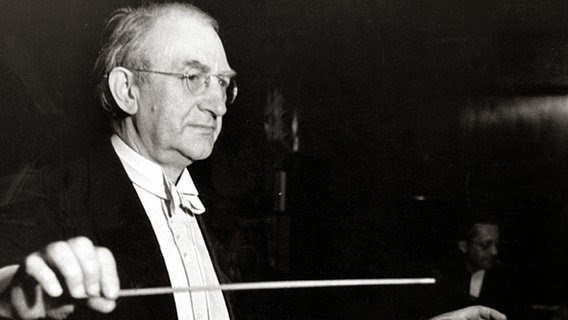 Composer-conductor Eduard Kunneke (1885-1953)
Toronto Operetta Theatre presents a true rarity, the Canadian premiere of the 1921 operetta Der Vetter aus Dingsda, here translated as The Cousin from Nowhere, by German operetta composer Eduard Kunneke. The TOT website doesn’t provide a whole lot of information, only the description “A mysterious young man makes romantic sparks fly under a silvery moon…thrilling melodies, jazz-age sizzle and dreams of a Batavian paradise will intrigue and entertain.”  Well, that indicates it will be fun! Soloists are sopranos Lucia Cesaroni and Elizabeth Beeler and tenors Christopher Mayell and Stefan Fehr. TOT Artistic Director Guillermo Silva-Marin directs.  Four performances May 1 to 4 at the Jane Mallett Theatre. http://www.torontooperetta.com/mainprod.htm