It’s sometimes said that classical music is a dying art form, if for no other reason than the changing demographics – attendees are aging and as they passed on, they are not replaced by the younger generation. Presenters are trying hard to bring the young people into the concert halls. The Toronto Symphony Orchestra for example has its Soundcheck program, intended to attract young people by offering them very inexpensive tickets. Another way is to have more “crossover” programming. The hope is that these shows put bums into seats, and perhaps the concertgoers will be intrigued enough to explore the core classical repertoire in the future. The two shows at the TSO this week will do just that. The TSO pops conductor Steven Reineke conducts a program of TV music such as Monty Python’s Flying Circus, Downton Abbey and Game of Thrones. Three performances, on Tuesday April 14 8 pm, and Wednesday April 15 2 pm and 8 pm at Roy Thomson Hall.  Then on April 18 and 19, it’s an all-Russian program of the “greatest hits” variety, from Swan Lake to the Flight of the Bumblebee. The one rarity is the Double Bass Concerto played by TSO Principal Jeffrey Beecher, under the baton of guest maestro Bulgarian conductor Rossen Milanov. http://tso.ca/ Bulgarian conductor Rossen Milanov (Photo:www.rossenmilanov.com)
The big news for opera fans is the start of the Canadian Opera Company‘s spring season, with one of its two productions, The Barber of Seville, opening on Friday April 17th 7:30 pm at the Four Seasons Centre. This is a co-production with Houston Grand Opera, Opera Australia, and Opera National de Bordeaux. The concept and set design is by the Spanish team of Joan Font of the Els Comediants, the same team that did the very successful La cenerentola we saw here two years ago. I went to one of the rehearsals over the weekend. I find it visually striking and I think it will appeal to the Toronto audience. Given that there are twelve performances (plus the Ensemble show), a lot of the roles are double-cast. Canadian baritone Joshua Hopkins is singing all twelve shows in the title role. Italian mezzo Serena Malfi is Rosina, shared with American mezzo Cecelia Hall. American tenor Alek Shrader and Romanian Bogdan Mihai share Almaviva. Bartolo is shared by Renato Girolami and Nikolay Didenko. Rory MacDonald conducts. The second performance is on Sunday April 19th at 2 pm. http://www.coc.ca/PerformancesAndTickets/1415Season/BarberOfSeville.aspx 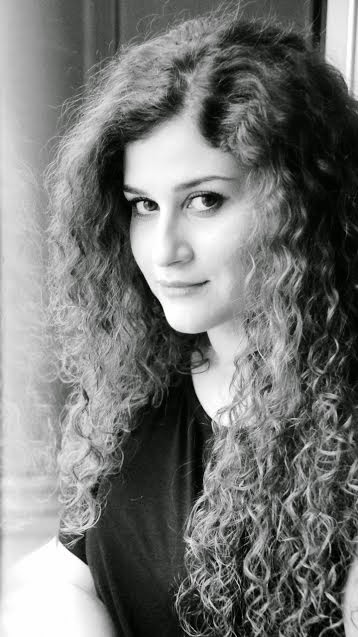 Italian mezzo Serena Malfi
Opera Atelier’s Orpheus and Eurydice continues this week at the Elgin Theatre with performances on April 14 and 18.  It stars mezzo Mireille Lebel as Orfeo, soprano Peggy Kriha Dye as Eurydice, and soprano Meghan Lindsay as Amor. David Fallis conducts.  I caught the performance on Sunday and it was an excellent show, with standout performances by the three principals but particularly the Orfeo of Lebel, a virtual tour de force. Gluck’s original Paris version in 1774 was for a castrato Orfeo. In Berlioz’s version (chosen for the OA production) is for a contralto Orfeo, although Lebel is a high mezzo. The ballet originally cut by Berlioz is restored here. For details, go to http://operaatelier.com/ 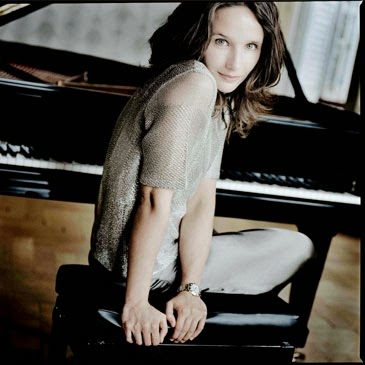 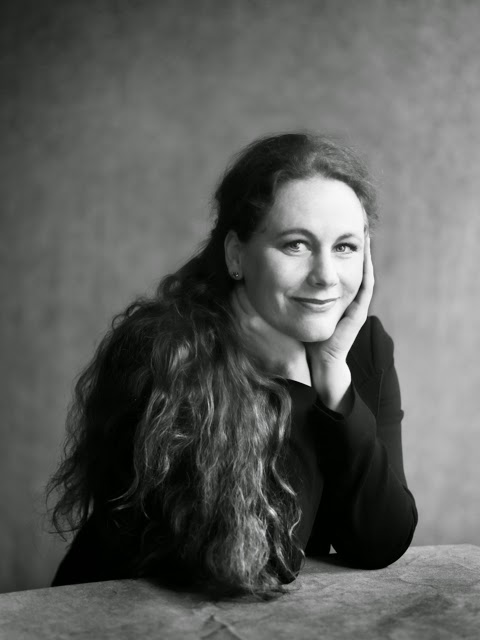 Dutch mezzo-soprano Christianne Stotijn (Photo: Stephan van Fleteren)
A musical highlight for me this week is the appearance of Dutch mezzo Christianne Stotijn in recital, under the auspices of Women’s Musical Club of Toronto. The recital is at Walter Hall on Thursday April 16th at 1:30 pm. Ms. Stotijn is that rare breed, a singer whose major focus is the art song and the recital stage. While she does sing opera, it’s less frequent than her many song recitals and orchestral concerts. I’ve heard her on several occasions in Germany and found her beautiful, warm, soft-grained mezzo, coupled with consummate musical intelligence an unalloyed pleasure. It’s great that she’s coming to Toronto. (She also is booked to sing in Montreal on April 12 at Pollock Hall – I assume it’s the same program)  Partnering her is the great collaborative pianist Julius Drake. On the program are songs by Tchaikovsky, Shostakovich, Strauss and Korngold. As I write this, I am listening to one of her CDs on the Onyx label, Stimme der Sehnsucht (Voice of Longing), in which she sings Pfitzner, Strauss and Mahler.  The beauty of tone is there to be sure, but such expression and attention to textual nuance is rare among singers of today. It’s one of the most enjoyable lieder discs I’ve heard in recent years. You can hear her sing the Strauss group in Toronto. http://www.wmct.on.ca/concert-series/christianne-stotijn/ 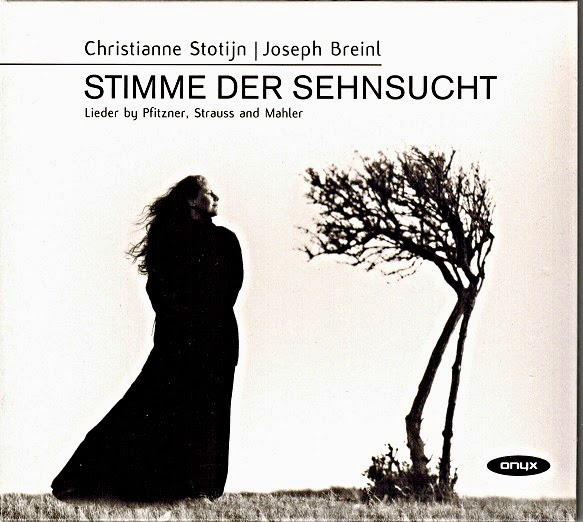 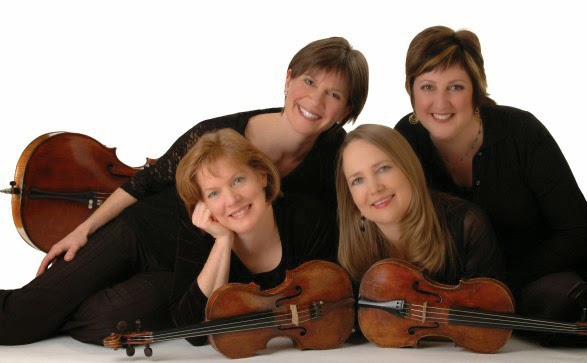 Lafayette Quartet
Music Toronto is presenting the Lafayette Quartet at the Jane Mallett Theatre in the St. Lawrence Centre on Thursday April 16th 8 pm. This string quartet is made up of violinists Ann Elliott-Goldschmid and Sharon Stanis, violist Joanna Hood and cellist Pamela Highbaugh Aloni. They had previously appeared with Music Toronto three times, most recently in 2012.  They are artists in residence at the University of  Victoria. On the program are works by Haydn, Beethoven and Canadian composer Jean Coulthard. http://music-toronto.com/quartets/Lafayette.htm

A very interesting even this week is the announcement of the Eleventh Glenn Gould Prize by the Glenn Gould Foundation on Tuesday April 14th at 11 am at Koerner Hall. The star-studded jurypanel includes such luminaries as American soprano Deborah Voigt, American heldentenor Jay Hunter Morris, British singer Petula Clark, Canadian journalist Adrienne Clarkson, and novelist Michael Ondaatje. Past recipients included Robert Lepage, Leonard Cohen, Yehudi Menuhin, Yo Yo Ma and Oscar Peterson. I understand in the award ceremony this Tuesday, both Jay Hunter Morris and Petula Clark (at the grand age of 82) are going to sing!  http://www.glenngould.ca/eleventh-glenn-gould-prize-laureate-to-be-announced-april-14th/