My concert picks this week – Joseph So 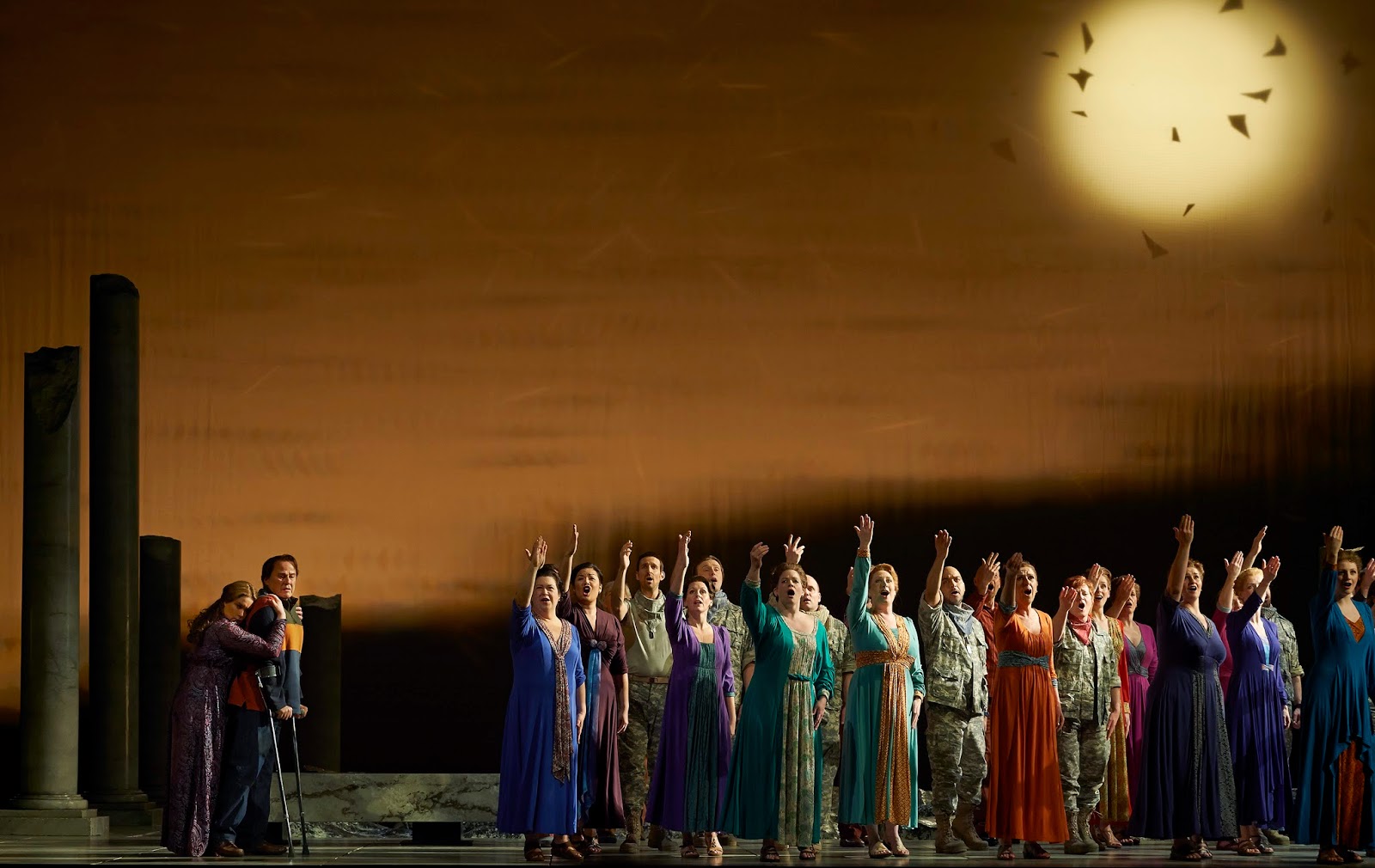 Hercules with Alice Coote (Dejanira), Richard Croft (Hyllus) and Chorus (Photo: Michael Cooper)
Canadian Opera Company‘s spring season opened with a triumphant Handel’s Hercules last Saturday. By re-imagining the work to the time of the Iraqi conflict, American stage director Peter Sellars‘ vision gives this baroque oratorio powerful contemporary resonance. He demonstrates that by focusing on the human toll of war, a piece from as long ago as 1744 can speak to modern day audiences, because the emotions of the characters transcend time and space.  The set by George Tsypin – and in particular the lighting by James Ingalls – is beautifully evocative, with extremely effective use of projections. The singing was first rate in every way. British mezzo Alice Coote’s as Dejanira, the frustrated wife of Hercules, was a complete triumph.  American bass-baritone Eric Owens was a physically and vocally imposing Hercules.  Making a welcome return to the COC after 22 years, American tenor Richard Croft remains a model of vocal grace as Hyllus. Equally impressive was American countertenor David Daniels as the herald Lichas. Incidentally you can hear these two singers in their respective roles in the Archiv recording of Hercules with Anne Sofie von Otter in the title role. Making her COC debut was British soprano Lucy Crowe whose soaring soprano was an absolute delight. COC frequent guest Harry Bicket returns to lead a lyrical and deeply moving reading of the divine score. And I would be remiss in not mentioning the excellent COC chorus, so important in Handel. (A full review will appear in La Scena Musicale and at in a future print issue of Opera in London, UK.) This is a show not to be missed. Performance this week on Friday April 11 7:30 pm at the Four Seasons Centre. http://www.coc.ca/Home.aspx 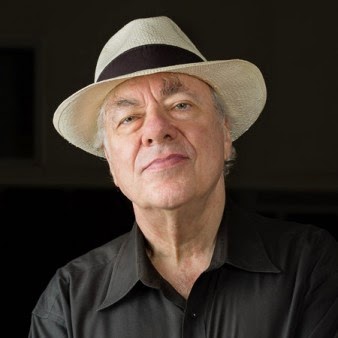 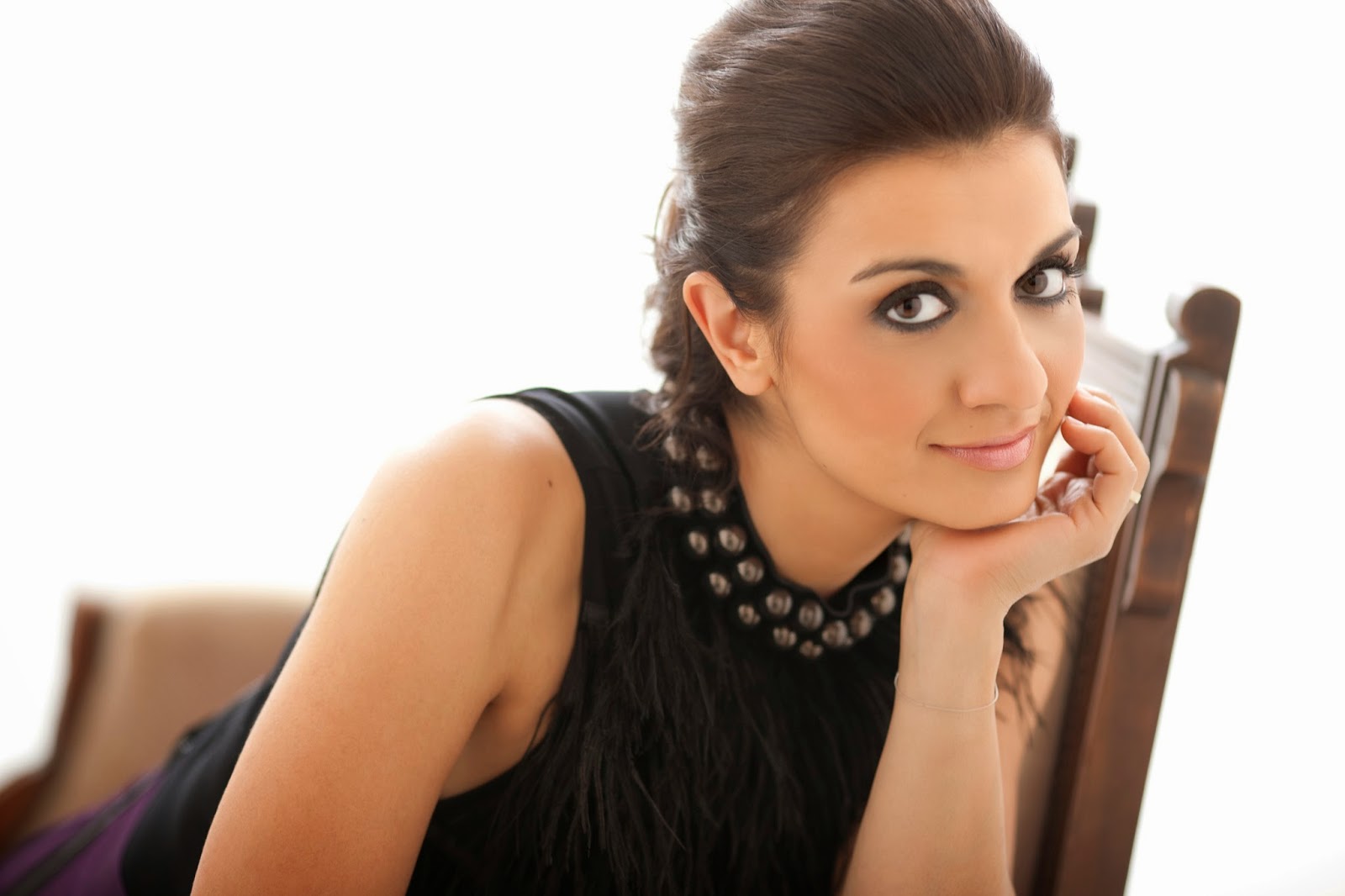 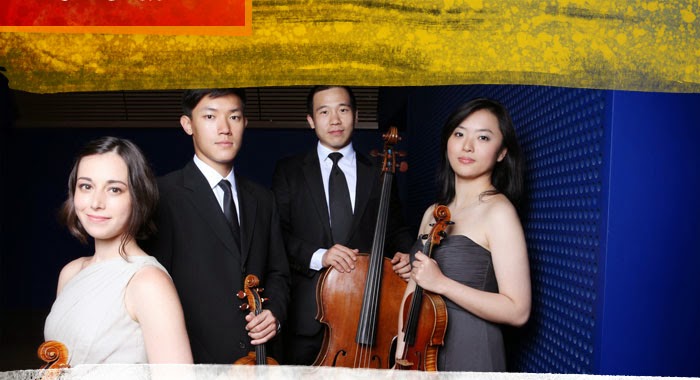 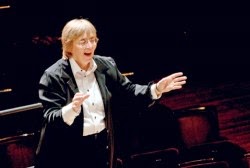 Lydia Adams of Amadeus Choir
Given Easter is just around the corner, the Amadeus Choir of Greater Toronto under the direction of Lydia Adams, in collaboration with the Elmer Iseler Singers, is presenting Bach’s Mass in B Minor, with soloists soprano Meredith Hall, mezzo Catherine Wyn-Rogers, tenor Colin Ainsworth and bass-baritone Nathaniel Watson. Performance on Saturday April 12 7:30 pm at the Metropolitan United Church at the corner of Queen and Bond Streets.  http://www.amadeuschoir.com/ 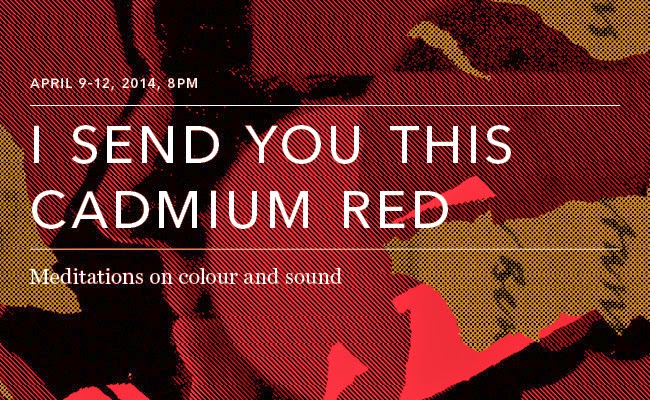 The musically and artistically adventurous Art of Time Ensemble, under the directorship of Andrew Burashko, is presenting I Send You This Cadmium Red, with original music by Gavin Bryars at the Enwave Theatre in Toronto’s Harbourfront. Under the direction of Daniel Brooks, the baton of Burashko, and the visual projections by Vancouver video artist Bruce Alcock, it is a “meditation on colour and sound” according to description on their website.  The show goes from April 9 to 12 at 8 pm at the Enwave Theatre.  For more information, go to their website at   http://artoftimeensemble.com/