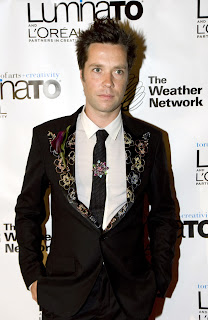 Rufus Wainwright at the opening of his Prima Donna (Photo: courtesy of Luminato Festival)