You are at:Home»La Scena Online»Interviews»Interview: Sondra Radvanovsky at The New Classical 96.3 FM 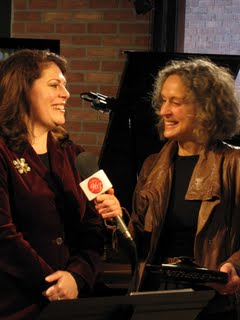 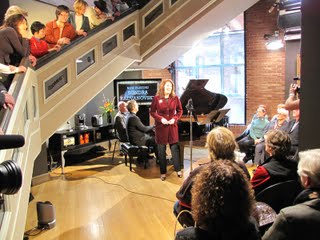