You are at:Home»La Scena Online»Concert Reviews»Domingo and Radvanovsky Deliver the Magic at Black Creek
Advertisement / Publicité 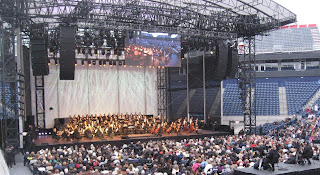 A very well filled Rexall Centre awaiting the arrival of the soloists (photo: Joseph K. So) 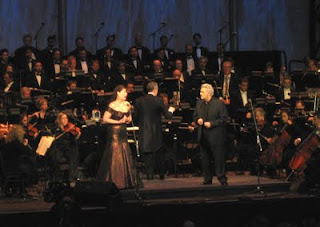