La Scena Musicale will present key moments from celebrations that take place as part of Canada’s 150th and Montreal’s 375th anniversaries. It will illustrate the rich diversity of artistic and cultural expression, as well as the creative energy that goes into all the hard work in different fields across the country through various Montreal, Quebecois, and Canadian art scenes.

The Ottawa Symphony Orchestra presents conductor Alain Trudel’s latest work, Birth: Sesquie for Canada’s 150th (April 3, Southam Hall at the NAC). This piece, which commemorates Canadians of all cultures and origins, was jointly commissioned by the Toronto Symphony Orchestra as part of the Canadian Mosaic Project. This effort offers a year-round program celebrating both the awe-inspiring Canadian musical diversity and also the gifted musicians who represent the generations of artists who have significantly contributed to the Canadian symphonic repertoire over the years. www.mosaiquecanadienne.tso.ca

Located in Ottawa’s historic ByWard Market, the Inspiration Village offers special exhibits which showcase Canada’s different regions. York Street’s state-of-the-art entertainment experience, known as the hub of Ottawa 2017, will host unique shows and performing arts events that showcase Canada’s provinces and territories. The Inspiration Village partnered up with the Royal Architectural Institute of Canada (RAIC) to be built from sustainable, profitable, and flexible material made from sea shipping containers, a material that is becoming increasingly popular throughout the world. From May 20 to September 4: ByWard Market, Ottawa. www.ottawa2017.ca

This architectural gem, located in the heart of Canada’s capital, invites you to discover all that is beautiful and inspiring in visual art from the array of communities that make up Canada’s society. In May 2017, the NGC will reveal the largest collection of Canadian and Indigenous art in the world, including 1,000 works and 5 temporary exhibits. Inuit and First Nations art will be included in the chronological presentation, granting visitors a complete review of Canadian history’s key events. May 17, 380 Promenade Sussex, Ottawa. www.gallery.ca/2017

Guy A. Lepage, Y. Nézet-Séguin et and other celebrities 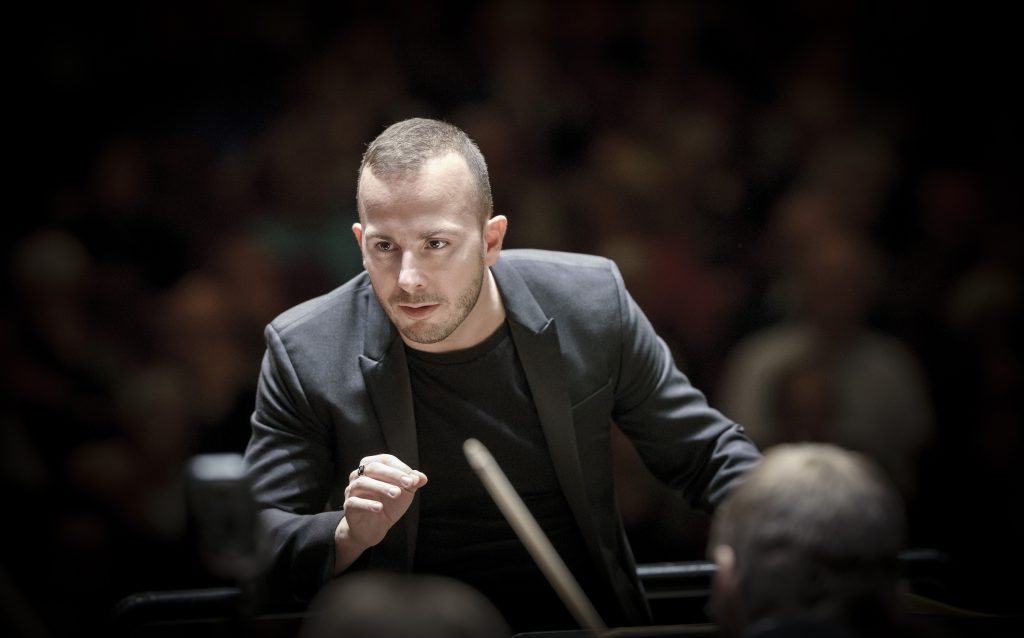 The show: Bonne fête Montréal ! is an event presented by Guy A. Lepage, staged by Serge Denoncourt and accompanied by the Orchestre Métropolitain with conductor Yannick Nézet-Séguin. The company Juste Pour Rire will be hosting the show so you know you can expect music, laughter, songs in English and French, and appearances by celebrities like Louis-José Houde, Marie-Mai, Rufus and Martha Wainwright, Diane Dufresne, Dead Obies, Ariane Moffatt, Robert Charlebois, Boogat, Gad Elmaleh, Kim Richardson, Laurent Paquin, and many more artists who have a special connection with Montreal. May 17, Centre Bell. ­www.hahaha.com

The Orchestre Symphonique de Montréal, under the direction of Kent Nagano, presents a symphonic work created especially for the 375th anniversary of Montreal, signed by renowned Canadian composer Samy Moussa in collaboration with the international multimedia leader Moment Factory. At the end of this exceptional event, the OSM offers Anton Dvořák’s famous “New World” symphony. May 31, June 1 and 2 at the Maison symphonique. www.osm.ca

LA SERRE – arts vivants (an organization dedicated to improving the working conditions of emerging artists) presents the Possibles project each month for 12 months, highlighting the works of emerging artists. 12 artists from different artistic disciplines, working with 12 creative partners, present their works on 12 different themes in 12 unusual locations in Montreal. Upcoming events include ARCMTL (Archive Montreal) on Health and Quality of Life on April 20 with artists Shawn Cotton and Maude Nepveu Villeneuve. On May 30, OFFTA – Festival d’arts vivants presents artist Félix-Antoine Boutin on the theme of Knowledge and Education. www.375mtl.com/programmation/possibles-18

Aime comme Montréal at the BAnQ

This popular concert of choral music storytelling retraces the highlights of the city’s history. This premiere, presented by the vocal ensemble Musica Viva, is a series of tableaux examining the arrival of Canada’s First Peoples, the founding of Montreal, the epochs of the French and British regimes, and the highlights of the contemporary development of the city into a multicultural metropolis. Storyteller Joujou Turenne brings the tableaux together in this lyrical journey, enabling her to live the incredible story of an island of passion and freedom. Also on the menu is a traditional Huron song by Marius Barbeau, an anthem by Antoine Boësset, traditional English, Scottish and Irish pieces as well as two movements of Claude Champagne’s Suite canadienne. May 27, at Église Saint-René-Goupil. www.musicaviva.qc.ca