You are at:Home»Arts Industry»The Season of Messiahs
This post is originally from the source

With the holiday season upon us and restrictions being lifted in concert venues across Canada, Handel’s Messiah, a long-­anticipated perennial holiday tradition, is back again in-person for the first time since the COVID-19 pandemic. Here are some productions to look forward to. 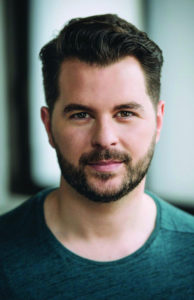 Along with the Toronto Mendelssohn Choir, the TSO will present an abridged, 85-minute concert with no intermission. Simon Rivard, TSO’s ­resident conductor and TMC’s associate conductor, is creating his own version that “focuses on telling the story coherently and powerfully while retaining the greatest chorales and solos reflecting the majesty of the piece.” The orchestra will consist of at least 25 musicians, along with soloists Anna-Sophie Neher, Rihab Chaieb, Spencer Britten and Stephen Hegedus. Dec. 15-19 at Roy Thomson Hall. www.tso.ca 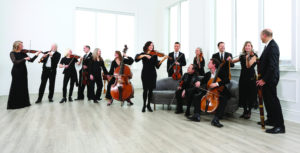 For a more traditional Messiah played on period instruments, 14 musicians and 21 choristers led by Ivars Taurins will present five choruses from the Messiah as part of “A Tafelmusik Christmas,” a holiday concert that celebrates the 40th anniversary season of the Tafelmusik Chamber Choir. Nov. 25-26 at Jeanne Lamon Hall, ­Trinity-St Paul’s Centre and to be released online Dec. 18. Tafelmusik’s ­traditional sing-along Messiah which went online last year will not be presented this year.
www.tafelmusik.org 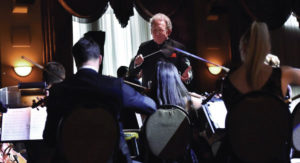 Boris Brott has lined up an array of top-shelf mentors for his National Academy Orchestra and Brott Opera digital programs this summer.

Under the baton of maestro Boris Brott, a downsized National Academy Orchestra with 19 musicians and eight choristers from Arcady Singers, will present an abridged,
85-minute version of the Messiah without intermission. They will be joined by soloists Sydney Baedke, ­Andrea Ludwig, Bud Roach and David Pike, as well as Ron Grendianus on organ and harpsichord. Nov. 29 at Highland Church, Hamilton and Nov. 30 at Burlington Performing Arts Centre.
www.brottmusic.com 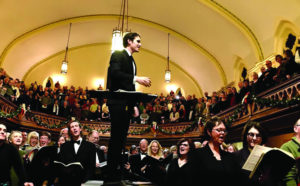 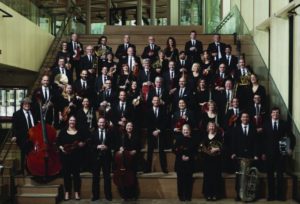 The Messiah with the most star power this season can be found in Ottawa. Bernard Labadie will be leading a 34-strong NAC Orchestra and an equal number of choristers from La Chapelle de Quebec in a full production of Messiah (using the Ton Koopman and Jan H. Siemons, Carus-Verlag, 2009 ­edition), featuring soloists Magali Simard-Galdès, Allyson McHardy, Andrew Haji and Dominic Sedgwick. Dec. 15-16 at the National Arts Centre. Performance on Dec. 16 will also be live-streamed.
www.nac-cna.ca 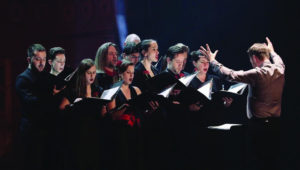 Conductors Boris Brott and Xavier Brossard-Ménard will lead the OCM and the vocal ­ensemble Les Rugissants in an abridged 85-minute concert without intermission. Both ­orchestra and choir will number 16. Soloists are Jacqueline Woodley, Marie-Andrée Mathieu, Antoine Bélanger and Neil Craighead. Dec. 7 at Saint-Joseph’s Oratory with webcast.
www.orchestre.ca

In another star-powered production, Jonathan Cohen conducts the 21 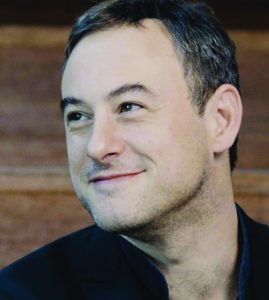 musicians of Les Violons du Roy and the 30 choristers of La Chapelle de Quebec in the Novella edition of the Messiah, with Cohen himself playing the harpsichord. The ­concert will feature an international cast of soloists including Joelle Harvey, Allyson McHardy, ­Andrew Staples and Neal Davies. Dec. 8-9 at the Palais Montcalm in Quebec City and Dec. 10 at Maison symphonique in Montreal.
www.violonsduroy.com

Performing in eight cities in Quebec, Festival Classica’s production of Messiah aims to transport you back to its Dublin premiere in 1742. Similar to the ­ensemble size during that premiere, conductor Matthias Maute will lead 13 musicians from Ensemble Caprice on ­period instruments and 12-20 choristers from Ensemble vocal Arts-Québec. Almost the entire first part and the main movements of part two and three will be performed. The quartet of Quebec soloists ­include Myriam Leblanc, Florence Bourget, Antonio Figueroa and Marc Boucher. Nov. 21 at Église Enfant-Jésus, Sorel-Tracy; Dec. 9 at Le Camillois, Saint-Camille; Dec. 10 at Paroisse catholique de Saint-­Lambert; Dec. 11 at Paroisse Saint-Constant; Dec. 12 at Maison ­Symphonique, Montreal; Dec. 17 at Palais Montcalm, Quebec City; Dec. 18 at Église Saint-François-Xavier, Bromont; and Dec. 19 at Église Sainte-Famille, Boucherville. www.festivalclassica.com