You are at:Home»Classical Music»Vocal»Opera»COC’s Otello Visually Stunning but a bit Wanting
Advertisement / Publicité 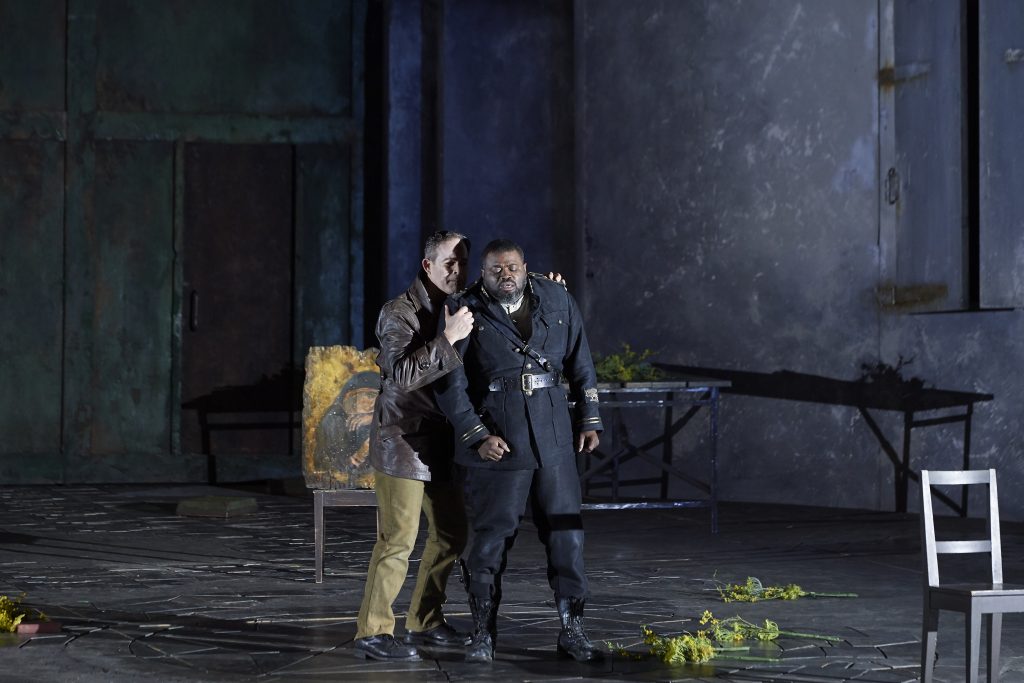 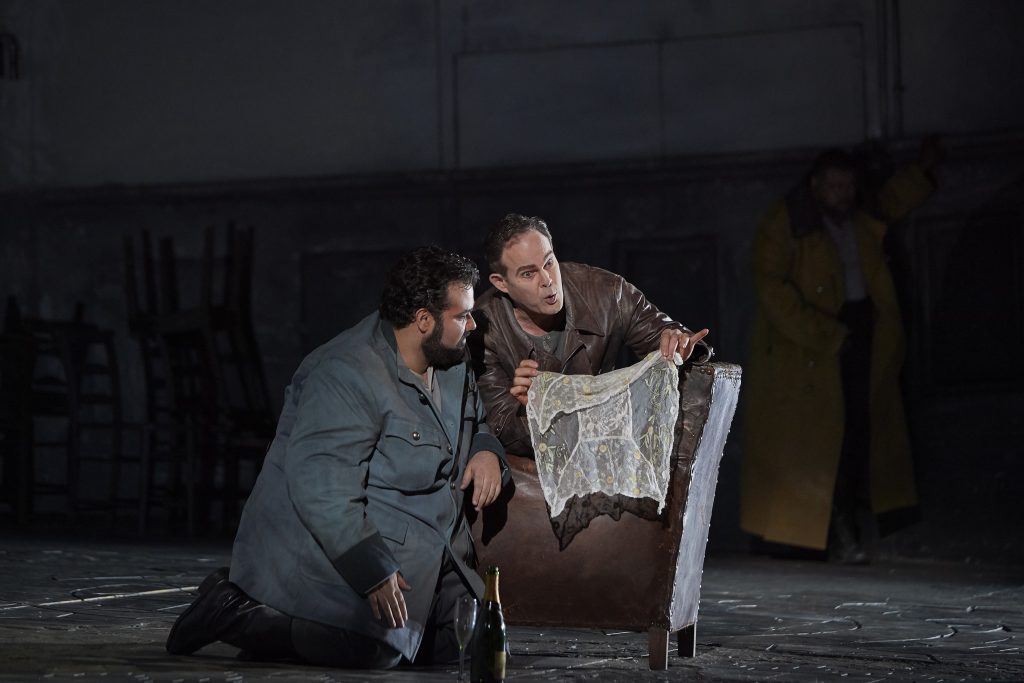 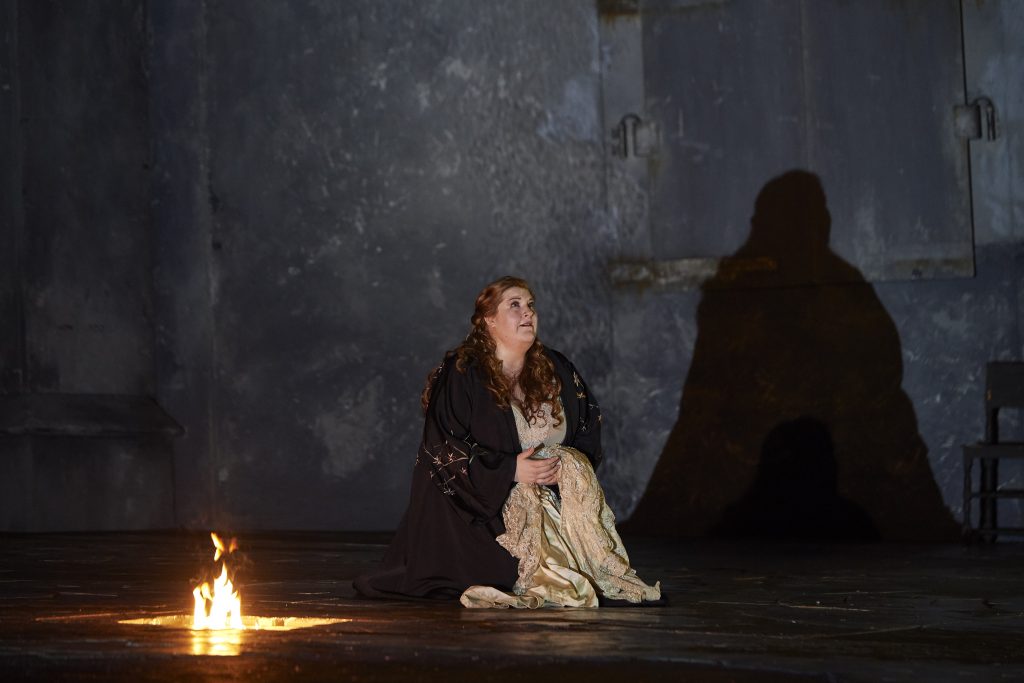