You are at:Home»La Scena Online»White Christmas in Smithtown
Advertisement / Publicité 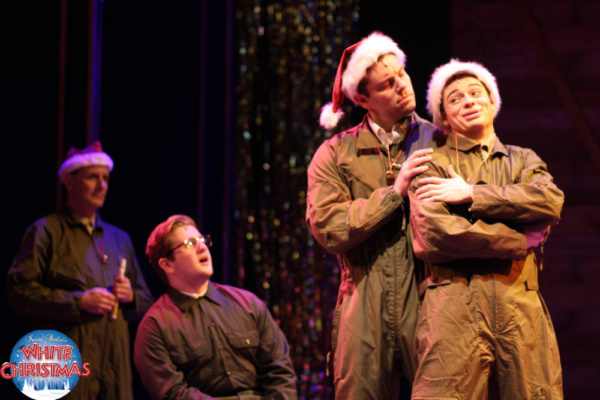 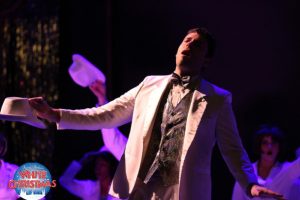 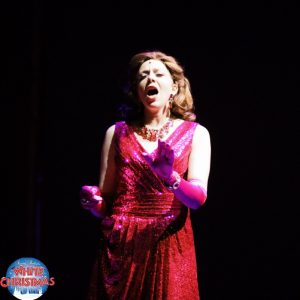 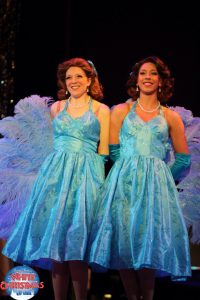 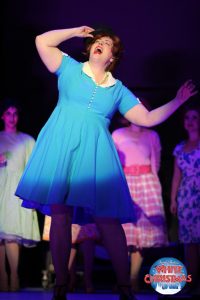