The coming opera season is once again full of surprises, including many made in Canada. From the depths of the Nigredo Hotel to the majestic summit of Mount Everest; from an American post-World War II boxing ring to the Parisian salon of Gertrude Stein; from a lonely Roman emperor to a First Nations woman confronted by the disappearance of her people –; the subject matter is eclectic, to say the least. 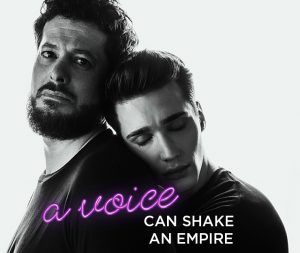 Composed by Rufus Wainwright on a libretto by Daniel MacIvor, this opera recounts the story of Emperor Hadrian and the devastating effect of losing his loyal subject Antinouüs, drowned in the Nile under mysterious circumstances. Once the subject of novels by Marguerite Yourcenar and Fernando Pessoa, this musical version will feature baritone Thomas Hanson Hampson in the title role, with Finnish soprano Karita Mattila and Canadian tenor Isaiah Bell. co-starring.  www.coc.ca 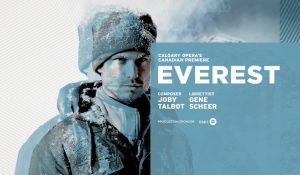 Premiered by the Dallas Opera in 2015, Everest retells the trials of a mountain climber’s’ ascent in a blizzard. Composed by Joby Talbo on to a libretto by Gene Scheer, this work, based on a true factsstory, is a gripping tale of survival cast in a forbidden landscape. www.calgaryopera.com 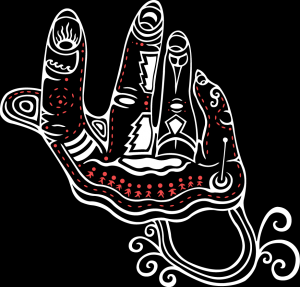 This world-premiere presentation depicts the loneliness of Shanawdithit, the last known surviving member of the Beothuk tribe in Newfoundland. Mezzo Marion Newman stars in this poignant work composed by Dean Burry with librettist Yvette Nolan.  www.tapestryopera.com 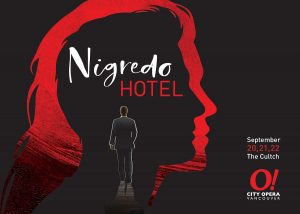 This chamber opera, premiered in 1992 by Toronto’s Tapestry Opera, has the markings of a thriller. Its main protagonist, Raymond, is a neurosurgeon who takes refuge at Hotel Nigredo after a car accident. He and the hotel owner, a crazed and shoddy woman, engage in a rivalry of sarcastic and bizarre proportions, the plot magnified by a disquieting score with jazzy overtones. www.cityoperavancouver.com

Composed by the famous trumpeter Terence Blanchard, Champion is a jazz foray into the operatic world. Playwright Michael Cristofer penned the booklet, whose subject is the life of boxer Emile Griffith. The drama deals with the fighter’s anguish after killing an opponent in the ring, all of this unfolding over an impossible American love story, post-World War II. WWII.  www.operademontreal.com

This chamber opera composed by Ricky Ian Gordon on a booklet by Royce Vavrek is set in the Parisian salon of Gertrude Stein, circa 1920. The crème de la crème of the arts elite frequented the place – , Picasso, Matisse and Hemingway were among its most famous habitués. Woody Allen in his film Midnight in Paris captures the spirit of the place and its time. For its part, thisThis production will give us the a chance to check out a new crop of fresh Canadian voices.  www.operademontreal.com