You are at:Home»Author: Charles Geyer (Page 8)

Putting Opera on the Spot, with On Site Opera

On a Recent Visit with Gertrude Stein

Gertrude Stein is at Home! You are Cordially Invited

An Advance Profile of Ricky Ian Gordon’s 27, an opera about Gertrude Stein, with libretto by Royce Vavrek, to be presented at New York’s City…

With Breaking the Waves, Opera Philadelphia Breaks Toward the Future

OPERA REVIEW: Breaking the Waves at Opera Philadelphia Brotherly Love, Independence, the Phillie Phanatic – this city has always been a hotbed of innovative and…

The Art, the Craft, the dell’Arte Opera Ensemble 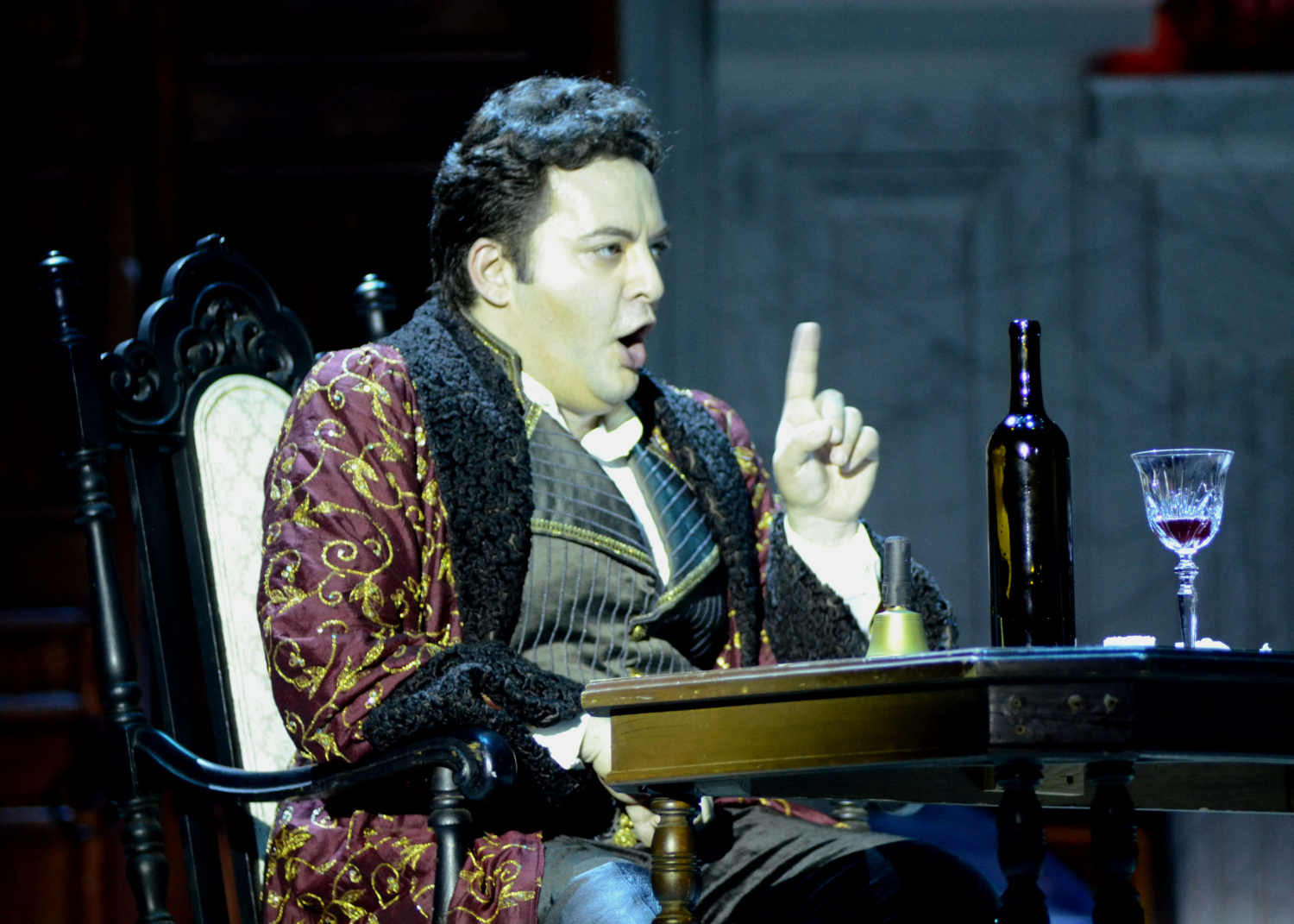 Review: Putting Puccini in His Place