You are at:Home»Author: Charles Geyer 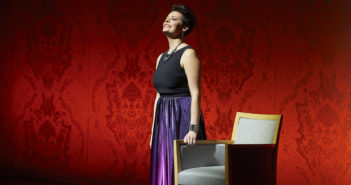 Download PDF (English Edition) and PDF (French Edition)“At the core, we have a young girl who is trapped in the home of some guy,” says… 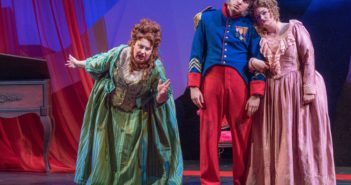 REVIEW: of Ellen West (the world premiere of a new work by Ricky Ian Gordon and Frank Bidart); and La fille du régiment (a new… 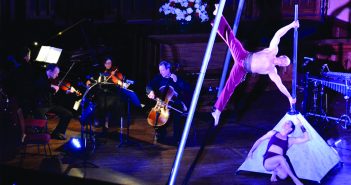 Music and Beyond – Julian Armour counts to 10

“No question, this is the largest and most ambitious programming we’ve ever done,” says Julian Armour of the 2019 Music and Beyond festival in Ottawa… 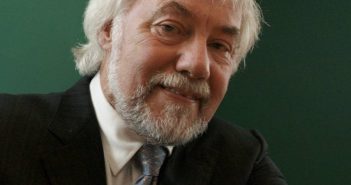 “He did remarkable things,” says Julian Armour of Ottawa’s pioneering choral music conductor Brian Law. “He probably made a greater contribution to music in this… 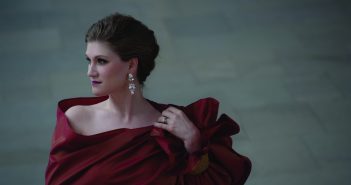 “The biggest challenge,” says critically acclaimed soprano Jane Archibald, on the subject of the contemporary female opera singer, “is feeling like you’re not just a… 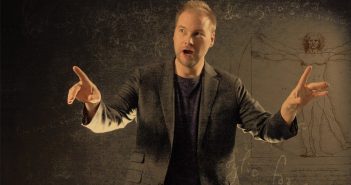 PREVIEW: of the world premiere of Leonardo, a new operatic monodrama about Leonardo da Vinci by composer Jonathan Berger at NYC’s 92nd Street Y; and… 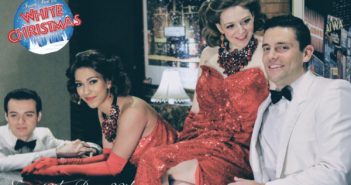 REVIEW: of Irving Berlin’s White Christmas – the Musical, running through December 30, 2018 at the Smithtown Center for the Performing Arts, Suffolk County, New… 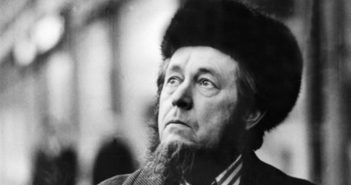 Celebrating a Century of Aleksandr Solzhenitsyn with Poetry and Music 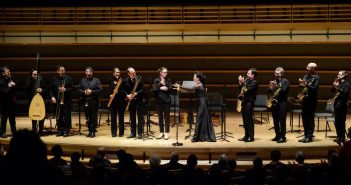 “The Anchoress” – Songs of a Soul in Solitude

REVIEW: of The Anchoress, a world premiere of a new musical monodrama/song cycle composed by David Serkin Ludwig with text by Katie Ford, performed by… 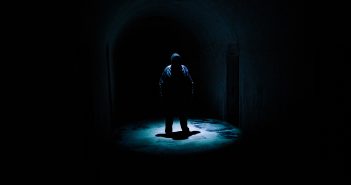 REVIEW: of works by composers David Lang and Gregg Kallor – The Mile-Long Opera by Lang, performed on the High Line; and sketches from The…